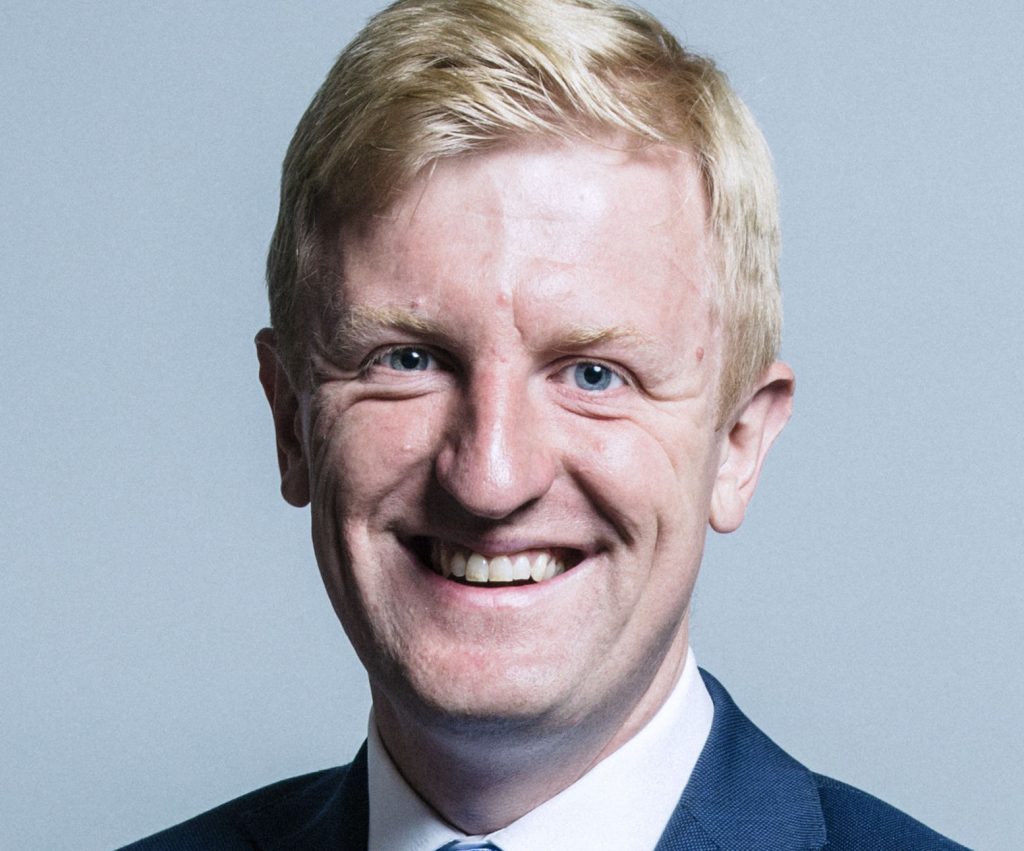 As a part of the British government’s cabinet reshuffle, Oliver Dowden has been appointed as the secretary of state for the Digital, Culture, Media and Sport (DCMS) committee.

Dowden replaces Nicky Morgan, who was created a life peer in order to fill the gap between the December 2019 general election and the formation of a new cabinet. Morgan had been a vocal critic of prime minister Boris Johnson and declined to stand as an MP in the election, but said that Johnson had asked her to temporarily remain in the post.

Dowden was the paymaster general, and had previously overseen the government digital service (GDS). He has been a fierce advocate of utilising technological solutions for public services. Dowden’s appointment coincides with the British government’s announcement that Ofcom will be put in charge of regulating “harmful and illegal content” online.

By geography, Dowden is intertwined with the broadcast industry. He is the MP for Hertsmere, Hertfordshire, where the famous Elstree studios are based. In parliament, Dowden jokingly referred to himself as “the member of Parliament for Albert Square [the fictitious setting of BBC soap Eastenders]”.

During a 2017 consultation in parliament, Dowden also sought assurances from Greg Clark, the then secretary of state for Business, Energy and Industrial Strategy on protections for the TV and film industry. He said: “The recent hit Netflix series The Crown, which was filmed in my constituency, is a wonderful example of how jobs, investment and exports can be generated by the sector.”

Dowden becomes the fifth person to assume the role in two years, following Morgan who was appointed in July 2019.

Prior to the reshuffle, Morgan was interviewer on ITV’s Peston, telling the titular presenter that she’d like to see the non-payment of the BBC licence fee decriminalised.

“We’re not saying there shouldn’t be sanctions, but you could have a civil sanction.”