Telenet teams up with DPG Media to launch ‘Flemish Netflix’ 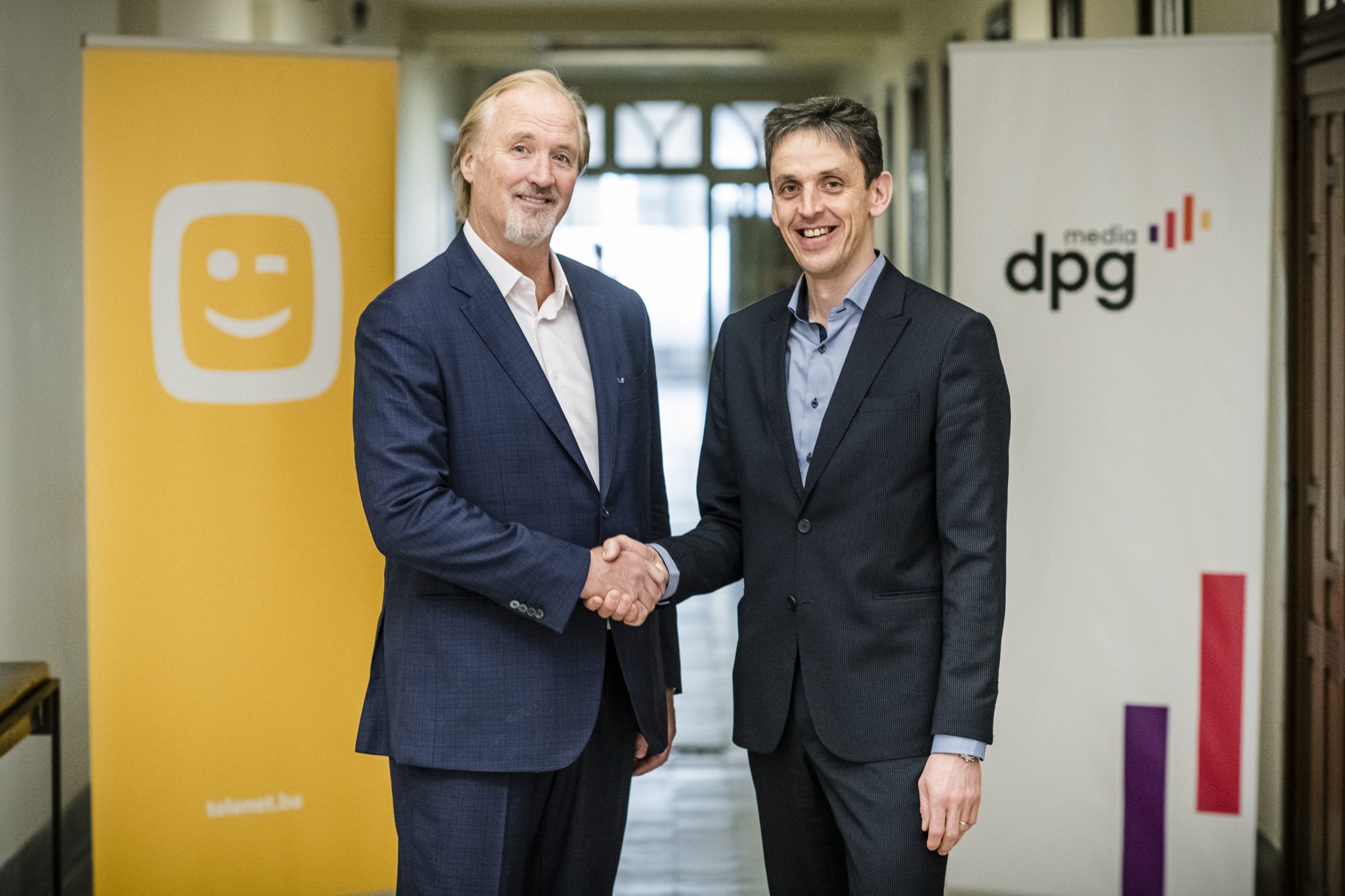 Telenet said that the pair want to respond as effectively as possible to changing viewing habits and to offer a local alternative to international streaming giants. The new company that will run the streaming service is expected to be operational in the autumn.

The new service will be offered in the Flemish part of Belgium where Telenet is based.

Telenet and DPG Media – which was formerly know as Medialaan-De Persgroep Publishing – together have an existing portfolio of television channels that are popular in Flanders, offering primarily homegrown programmes. The pair said that by combining DPG Media’s Flemish drama programmes with Telenet’s local and international content from broadcaster SBS and production outfit Woestijnvis from its De Vijver Media acquisition, and Telenet’s Play offering, will create an attractive offering for Flemish viewers.

Telenet currently serves more than 400,000 customers with its Play and Play More, offerings, which are currently only available to Telenet customers.

DPG Media and Telenet say they are willing to collaborate with other Flemish content partners, such as VRT, to expand the new streamer’s content line-up.

The new company will be a distinct legal entity with DPG Media and Telenet as its 50:50 shareholders.

The brand of the new service, along with the launch date and pricing, will be unveiled at a later date.

The partnership plan will now be submitted to the approval of the local competition watchdog.

Kris Vervaet, CEO DPG Media Belgium said: “We have long been advocating a solid Flemish streaming service. We have always hoped to do this with local partners, as this opens up far more opportunities to successfully challenge the international players. We are very pleased to be able to join forces with Telenet. We both firmly believe that we can develop a highly attractive offering that will make the difference with homegrown content. This is simply good news for the consumer and for the media landscape as a whole.”

John Porter, CEO of Telenet said: “Telenet has always believed in the power of collaboration within the local media ecosystem to face the pressure on the Flemish market from international TV players. Telenet has taken the first important steps in that respect with the acquisition of De Vijver Media – Woestijnvis, Channels VIER, VIJF and ZES. Today, Telenet and DPG Media join forces to take the next step. The joint venture does not need to start from an entirely new business model, but from an existing solid customer base of more than 400,000 subscribers. That should constitute sufficient guarantee to successfully write a new chapter in Flemish media history.”