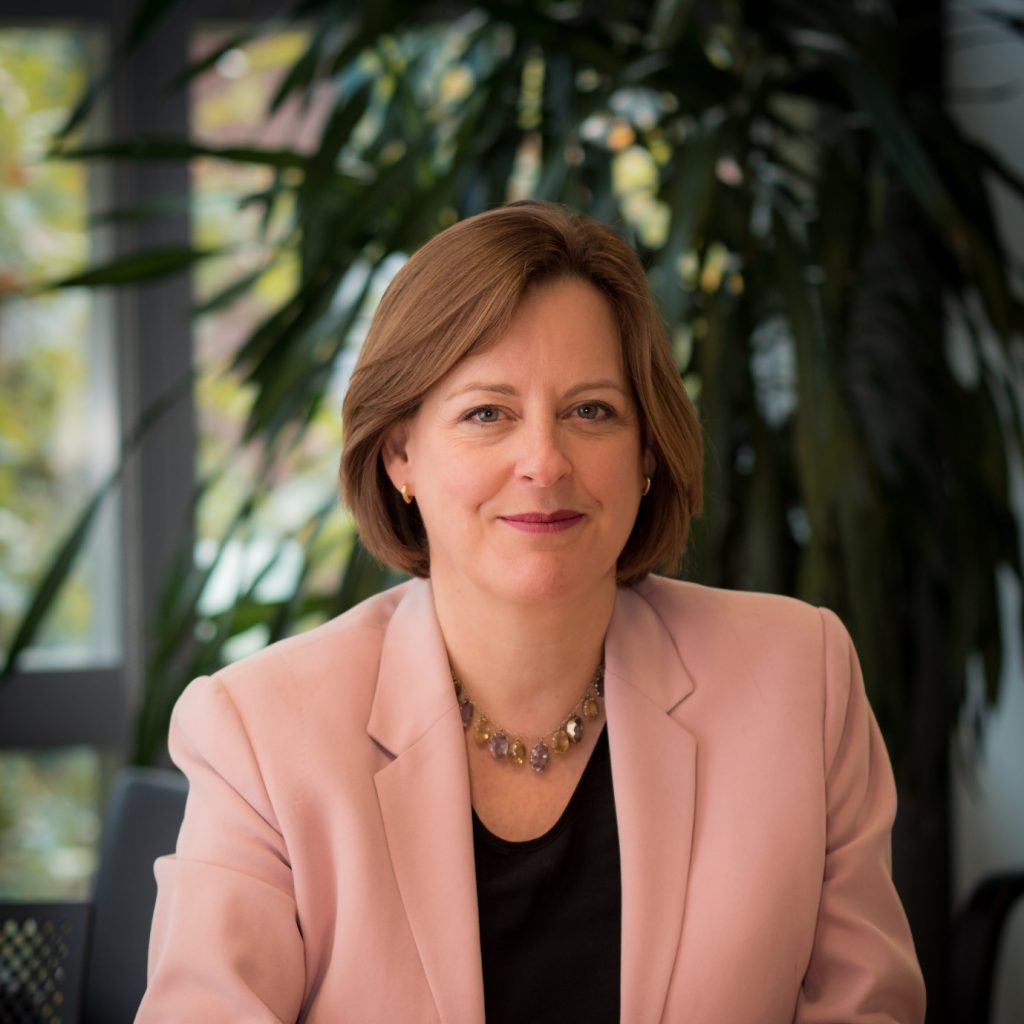 British broadcast regulator Ofcom has announced the appointment of Dame Melanie Dawes as its CEO.

Dawes replaces Sharon White, who announced she was to become chair of the John Lewis Partnership in June 2019. She will assume the role in March, with interim CEO Jonathan Oxley resuming his position as competition group director and board member.

The new CEO is one of the UK’s most senior civil servants, having served as the permanent secretary at the Ministry of Housing, Communities and Local Government since 2015. She also has worked as an economist, having served as the Treasury’s Europe director and director general of the Economic and Domestic Affairs Secretariat at the Cabinet Office.

Dawes also has held non-executive roles at Which? and is a trustee of youth-oriented charity the Patchwork Foundation.

Lord Burns, who has agreed to step down his role as Ofcom’s chairman by the end of this year, said: “I am delighted that the Secretary of State has approved Ofcom’s appointment of Dame Melanie Dawes as the next Chief Executive of Ofcom. The government’s statement that it is minded to appoint Ofcom as the regulator for online harms is a vote of confidence in Ofcom’s expertise. I know Melanie will do a fantastic job of leading the organisation and maintaining its strengths.

“I look forward to working with her over the months ahead as we prepare for this forthcoming legislation as well as the ongoing tasks of achieving better broadband and mobile coverage and supporting UK broadcasting.”

Dawes said: “Ofcom plays a crucial role in ensuring that people and businesses across the UK get the best from their communications services. It’s a great privilege to be appointed as chief executive at a time of significant change in the sectors Ofcom regulates.”

DCMS secretary of state Nicky Morgan said: “I congratulate Dame Melanie Dawes on her appointment as chief executive of Ofcom. Melanie’s experience leading organisations through change will be vital as the Government today announces it is minded to appoint the organisation as regulator for new online harms laws.”

The appointment of Dawes coincides with the British government’s announcement that Ofcom will be put in charge of regulating “harmful and illegal content” online. Interim CEO Jonathan Oxley said that Ofcom “will work with the Government to help ensure that regulation provides effective protection for people online.”

Of the outgoing Burns, Morgan said: “He has provided expert stewardship and will leave the media and telecoms regulator in a strong position.”