TDC hit by declining TV base and rising content costs 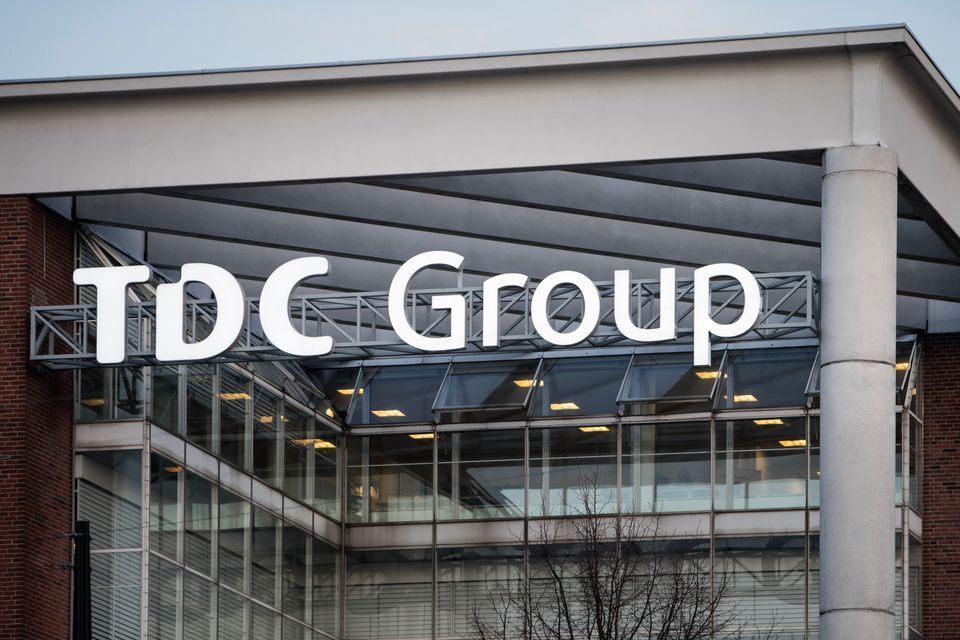 A combination of a decline in TV numbers and an increase in TV costs weighed heavily on Danish telecom and cable service provider TDC’s fourth quarter results, with the company posting a loss of 24,000 TV customers in the fourth quarter alone. This figure represented an accelerating rate of loss compared with the previous three months, when it lost 19,000 TV customers.

Over the course of the full year, TDC lost 71,000 TV revenue-generating units – greater even than its reported loss of 69,000 consumer and business fixed phone subscribers.

TDC also posted RGU losses in broadband, where its base declined by 51,000 over the year, including business customers, and mobility services, where gains in business users were offset by losses in consume, leading to a net decline of 12,000.

TV contributed, along with landline voice, to a Q4 decline of 5.8% in EBITDA and a full-year decline of 3.7%. Gross profit for the quarter declined by 25.1%, driven mainly by investment in TV content, including the group’s own production activity, and the loss of TV customers.

An uptick in consumer revenues from internet – through higher ARPU – and mobile services was offset by a decline in TV revenues due to the loss of TV RGUs.

TV ARPU did increase by DKK4 a month in the year to December to DKK267, while consumer broadband ARPU rose by DKK10.