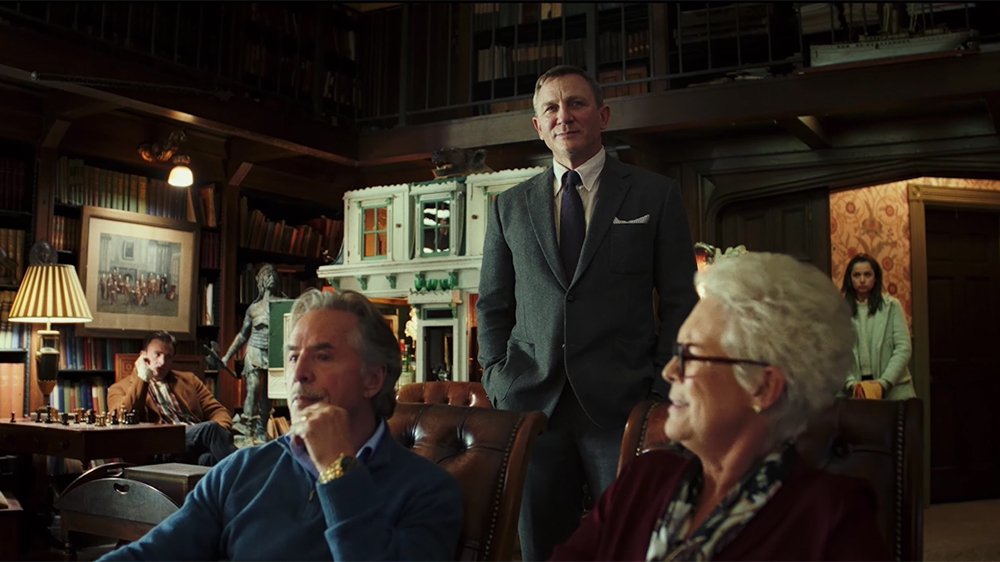 Lionsgate, which is a major backer of AVOD Tubi, will see its films available to Starzplay subscribers in the UK six months after they have first been on Amazon Prime Video.

Lionsgate, which owns Starzplay operator Starz, was reportedly considering a move to spin Starz off to be its own company towards the end of 2019. It bought Starz in 2016 for US$4.4 billion.

A release from the companies said that titles available on Starzplay will include Knives Out, The Personal History of David Copperfield and Bombshell. This adds to a library which already includes the likes of The Act, Pennyworth and The Spanish Princess.

Lionsgate president of worldwide television and digital distribution, Jim Packer, said: “One of our top priorities is to supply Starzplay with a deep roster of exciting Lionsgate content that complements their original programming and third-party acquisitions as they continue to launch their service around the world.

“This agreement reflects a thoughtful and flexible approach to our windowing strategies while building value through the continued combination of our IP creation and platform distribution capabilities.”

Starzplay launched in 2018 and is available in 49 countries.

Starz EVP of international digital networks Superna Kalle said: “We’re delighted to bring Lionsgate’s slate of star-driven and critically-acclaimed feature films to our UK subscribers,” said. “Offering consumers great content is key to growing our subscriber base as we continue our international rollout, and this partnership only scratches the surface of what Lionsgate and Starz can achieve together.”