Under the latest agreement, NENT will show more than 300 live Bundesliga games on its Viaplay streaming service every season and selected games on its linear TV channels. The deal also includes the exclusive pan-Nordic rights to the German Super Cup, 2. Bundesliga and the Bundesliga relegation play-off matches. NENT already holds the pan-Nordic Bundesliga rights until 2021.

The Bundesliga deal comes just after NENT struck a groundbreaking deal that secured it the pan-Nordic rights to the English Premier League for six uyears from 2022-28. 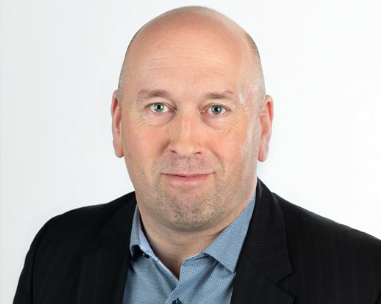 For the Bundesliga, NENT will show at least one match a week in the UHD format.

Kim Mikkelsen, NENT Group head of sport, said: “The Bundesliga is one of Europe’s best and most exciting leagues, and holds enormous interest from a Nordic perspective. This long-term deal means fans can see many of the region’s biggest talents every week on Viaplay, including Erling Braut Håland – the first teenager in the league’s history to score seven goals in only three Bundesliga games. NENT Group is the Nordic region’s leading streaming company and the breadth of our football coverage is simply in a league of its own.”

Robert Klein, Bundesliga International CEO, said: “Over the past few years NENT Group has taken coverage of the Bundesliga to the next level across the Nordic region. This has been helped by the strong connections the league has with Nordic fans. They’re attracted by the pure, entertaining soccer we describe as ‘Football As It’s Meant To Be’. This authenticity is why so many Nordic stars have made a significant impact in Germany, none more so than Erling Braut Håland who is the hottest striker in the world right now. We look forward to capitalising on this as we continue to develop the positive relationship we have built with NENT Group.”