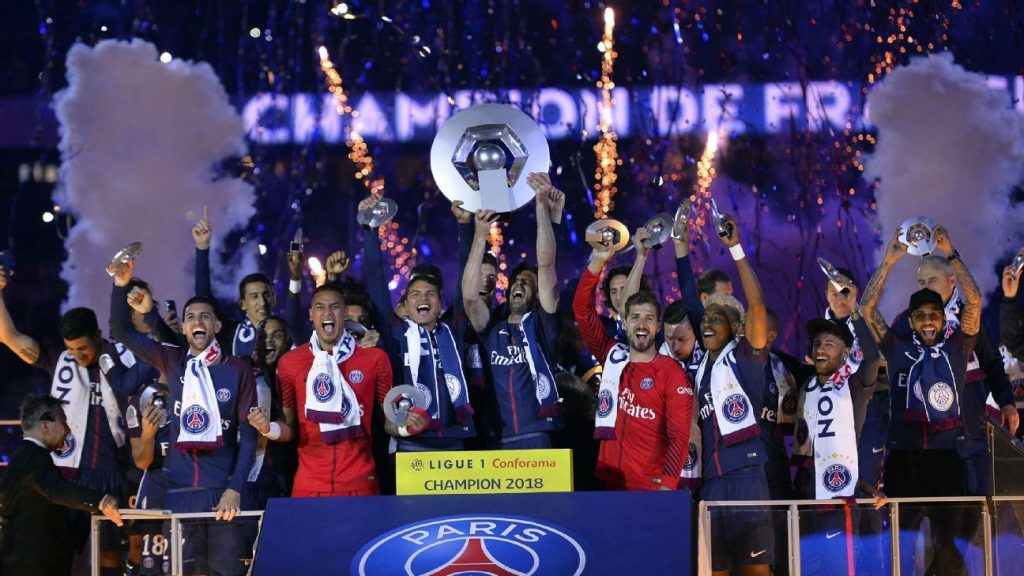 With the launch approaching, Mediapro has submitted its plans to the Conseil Supérieur de l’Audiovisuel (CSA). The broadcaster aims to attract at least 3.5 million subscribers in France.

Confirming the submission French operations head, Julien Burgeaud (who joined Mediapro from Discovery in August 2019) said that Mediapro is confident in attracting a large audience to the Ligue 1 channel as it had done previously in its native Spain. Speaking to SportsBusiness, he said that the Spanish channel had reached 4.6 million.

Burgeaud also said that the agency is in “advanced discussions” with a range of distribution partners such as Amazon, Apple, Facebook and Google.

He said that the channel will “certainly have a distribution that will be innovative compared to what you have experienced so far in terms of sports television channels.”

Mediapro’s plans for its Ligue 1 rights have been met with widespread scepticism, with its €800 million per season rights pay being called unsustainable.

The agency has no plans to sublicense or sell any of the rights to a domestic broadcaster, with Mediapro boss previously saying this would “impoverish” its own offering.