Satellite operators with C-band rights stand to share about US$9.7 billion (€8.9 billion) to clear 300MHz of spectrum for reallocation to 5G mobile under proposals outlined by the FCC at the end of last week – which places the allocation in the middle of expectations about how much the operators stood to gain. 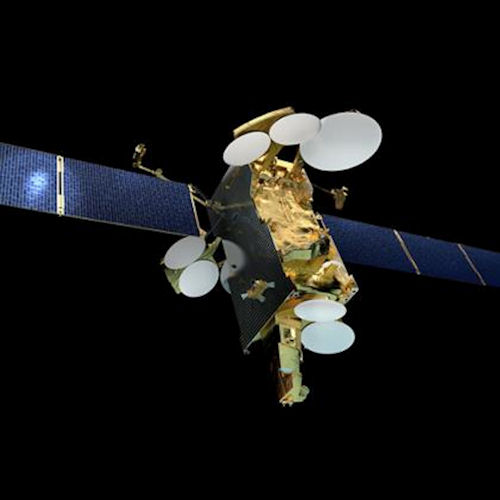 Analysts at Berenberg, focusing on the impact on SES, said of the proposal: “While considerably less than bulls had posited during this process, it is not a bad outcome considering that SES did not have anything to “sell”, and given the declining nature of the revenues that it generates in the C-band.”

Berenberg estimated that SES would receive just under US$4 billion gross overall from both phases of the clearance plan, which stand to be completed by 2023.

The analysts said that the allocation should be worth €5 to SES shares, but noted that “there are risks” that include potential opposition to the payments from Congress and the danger that SES would not meet the deadline for clearance in which case it would not make any money at all.

Satellite operators were critical of the FCC’s decision late last year to move way from the “market-based’ plan they had advocated towards a public auction of C-band spectrum.

Announcing the updated plan last week, FCC chairman Ajit Pai said that payments would be made by the winning bidders in the C-band auction rather than the FCC itself. He said that payments “shouldn’t exceed the amount that wireless carriers would be willing to pay in a free-market transaction if one could solve the holdout and free-rider problems that would be inherent in any such negotiations” and that, based on that standard, he proposed “to give satellite operators the opportunity to receive accelerated relocation payments of $9.7 billion if they meet our accelerated clearing milestones”.

Pai said: “In sum, as I see it, the Goldilocks principle applies here.  Some may say $9.7 billion is too high.  Some may say it’s too low.  I say it’s just right – if you are genuinely focused on ensuring that the prompt development of the C-band is needed for American leadership in 5G.”

Steve Spengler, CEO of Intelat, the other major beneficiary of the allocation, responding to the FCC’s move, said: “The issuance of the draft order represents a significant milestone in a process that we began in 2017. We look forward to reviewing the draft order, once issued, to place Chairman Pai’s comments in full context. We note with appreciation the hard work of all stakeholders to get to this juncture, and the work to come leading up to the Commission’s vote on February 28, 2020.”