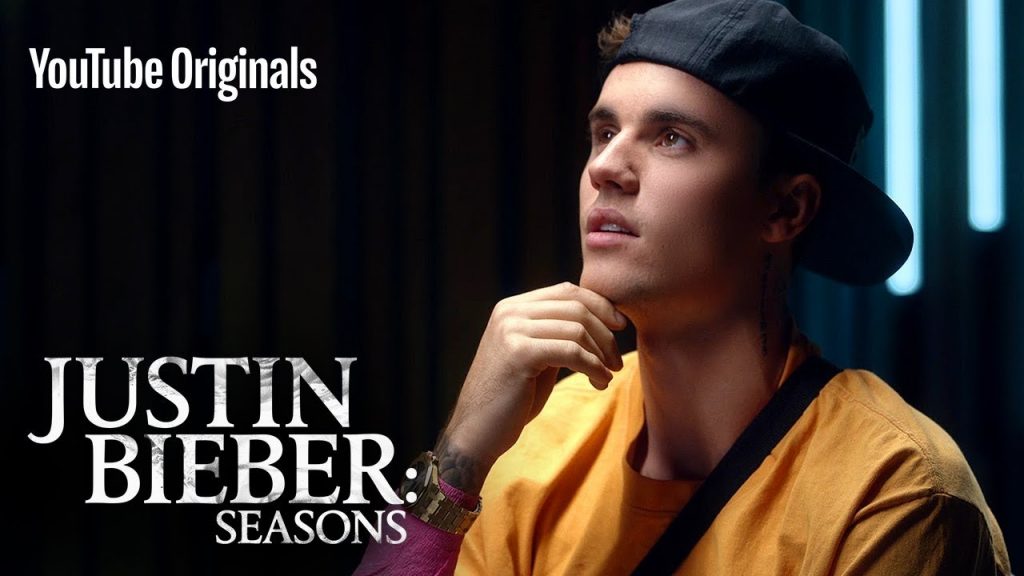 Google’s YouTube has revealed that original docuseries Justin Bieber: Seasons has gained the title of its most-watched premiere in its first week.

The 10-part series, focused on the comeback of the iconic pop star, is part of YouTube’s renewed focus on big-budget original content. YouTube will be relieved by the positive numbers, with the entire series costing a reported US$20 million – the most paid for a series by the platform.

YouTube’s strategy, which previously kept all of its original content behind a paywall, now entails that such originals are available for free and supported by ads.

Seasons managed 32.65 million views in its first week, putting it well ahead of comedy series Liza on Demand (which achieved 25.4 million first week views for its season 2 premiere), and season 2, episode 1 of Cobra Kai (which was watched 21 million times).

The first four episodes of Seasons have been released on YouTube for free, while YouTube Premium subscribers are able to access the first six episodes without ads.

Bieber is the most subscribed-to musician on YouTube, recently surpassing 50 million followers. The video for his latest single ‘Yummy’ has over 150 million views.

This week, Google revealed that YouTube made US$15.15 billion from advertising in 2019. While being a significant increase over 2018’s US$11.16 billion, this was some way short of estimates of US$25 billion.

As a result of the worse-than-expected results for Google’s parent company Alphabet, shares fell by as much as 5%. This resulted in the company losing its prestigious US$1 trillion status.