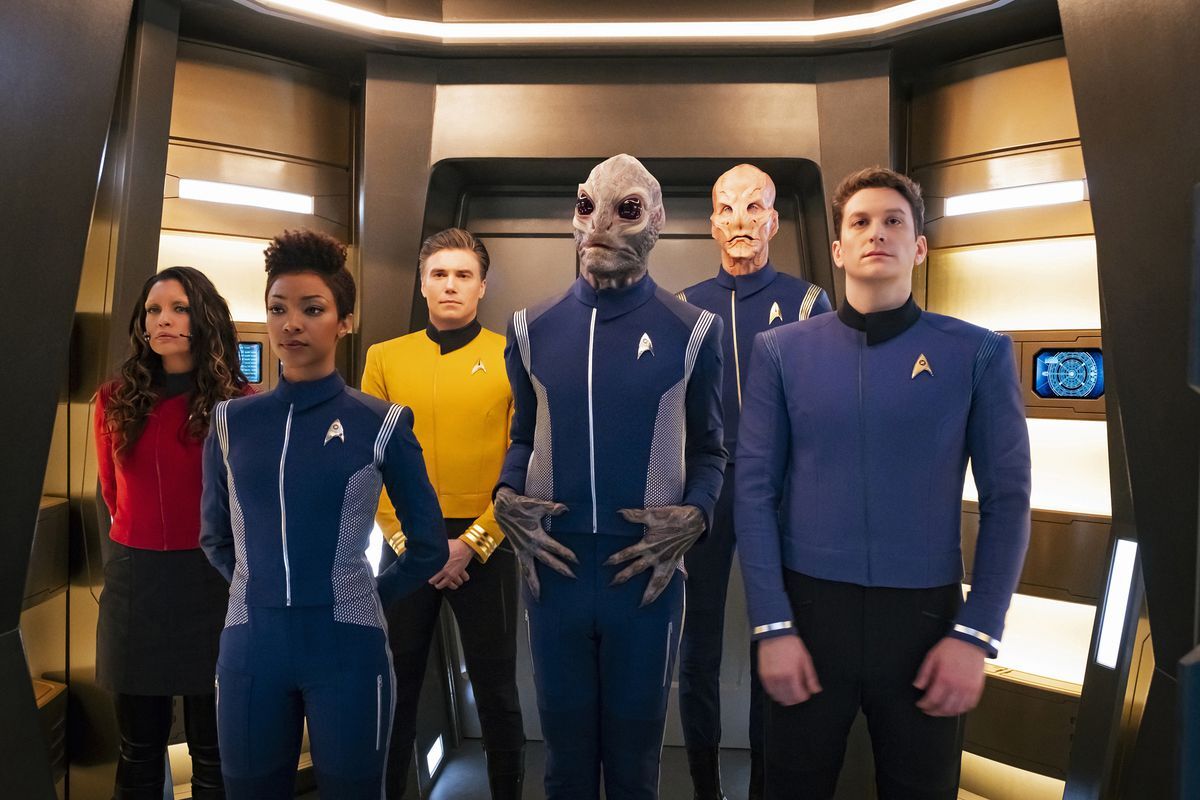 ViacomCBS is working on a plan to combine existing streaming offerings including CBS All Access into a new premium service with advertising, according to a report by CNBC.

According to the news service, citing unnamed sources, the new service is likely to be built around premium SVOD offering CBS All Access but will also include Viacom-owned assets such as Pluto TV, Nickelodeon, BET, MTV, Comedy Central and Paramount Pictures.

An advertising-free version of the service will also be offered, according to the report.

According to CNBC, the group also plans to launch a premium version of the streaming offering that will include cable network Showtime, probably priced at under US$10.

ViacomCBS executives are expected to give more detail about the company’s streaming plans at its Q4 earnings call on February 20, according to the report. Existing services offered by Viacom and CBS will continue to be available independently.

Some key assets are likely not to be available for a new streaming offering. Nickelodeon recently signed a licensing deal with Netflix, for example.

CBS All Access is currently available in the US for US$5.99 with advertising and US$9.99 for an advertising-free version.

ViacomCBS revealed last month that its premium streaming services – CBS All Access and Showtime – had reached a collective 10 million subscribers, placing it well behind Netflix, with about 61 million, Hulu with 29 million and Disney+ with 28 million. However, chief digital officer Marc DeBevoise said that the broadcaster was “in a great position to hit our goal of 25 million subscribers by 2022”.

Subscribers have been growing at a yearly rate of 60%, with the company attributing this increase to the CBS All Access’ original series such as The Twilight Zone, Why Women Kill and Star Trek: Discovery.

Delivering a combined premium streaming service would make a change of direction for the company, which has hitherto focused on developing a range of targeted OTT services, including AVOD offering Pluto TV.