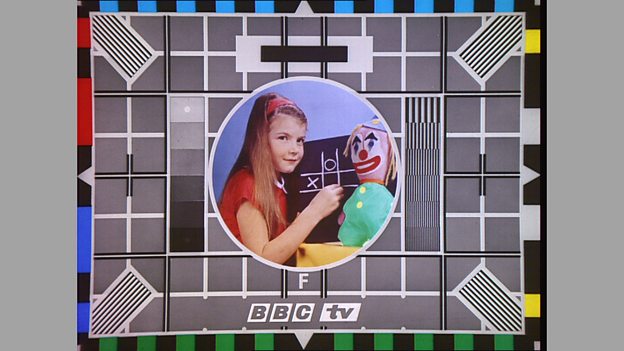 The British government has confirmed that it will consult with members of the public over whether licence fee non-payment should stop being a criminal offence.

This is the strongest indicator yet that Boris Johnson’s government – one which has repeatedly questioned the pubcaster’s funding model – is serious in its plans to reform the licence fee.

The current system entails that anyone who watches live TV or uses the BBC iPlayer must pay the fee. Should they fail to do so, they are guilty of a criminal offence which can result in a fine up to £1,000, with failure to pay potentially leading to a criminal conviction and prison sentence.

Now, secretary of state for Digital, Culture, Media and Sport (DCMS) Nicky Morgan has announced plans to officially speak with the public ahead of crunch talks with the BBC. She said: ““As we move into an increasingly digital age, the time has come to think carefully about how we make sure the TV licence fee remains relevant.

“Today we are launching a public consultation to make sure we have a fair and proportionate approach to licence fee penalties and payments, that protects those most in need in society.”

Many members of the government, including newly-instated DCMS chair Julian Knight, are in favour of reform to the licence fee and increasingly leaning towards a Netflix-like subscription model.

In the wake of December’s general election, prime minister Johnson said that “I think it’s fair to say people find the criminalisation of non-payment of the licence fee to be something that has provoked questions in the past.”

In response to the announced public consultation, a statement from the BBC said: “There is a question about what issue this repeat consultation is trying to solve.If there are changes, they must be fair to law abiding licence fee payers and delivered in a way that doesn’t fundamentally undermine the BBC’s ability to deliver the services they love.”

The broadcaster had previously come under fire for its decision to scrap free licence fees for adults over the age of 75 from June 2020. The BBC said that continuing to provide free licences would cost £745 million (€871 million), a fifth of the BBC’s budget, by 2021/22.