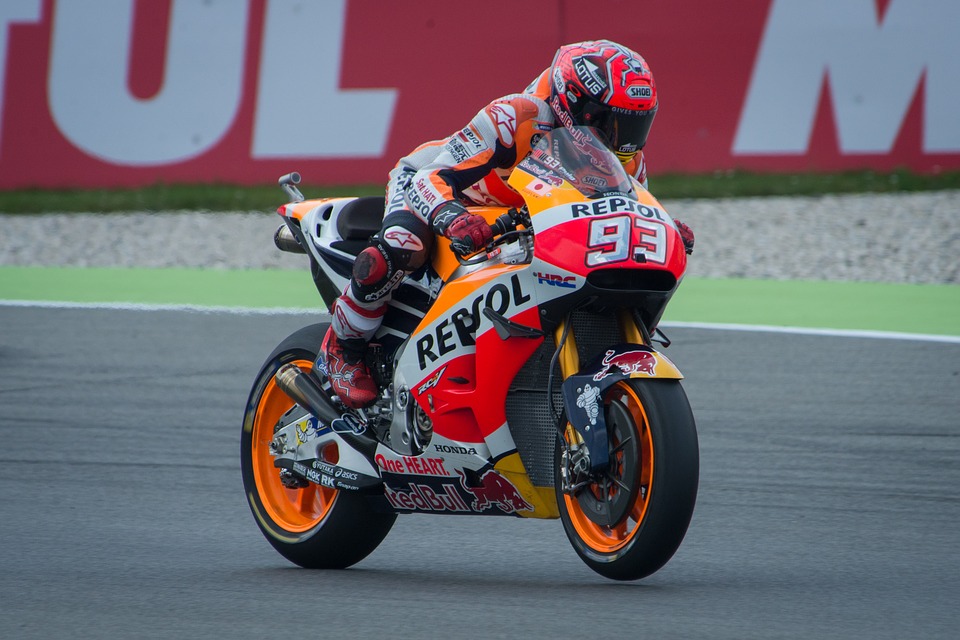 LaLiga has agreed a deal to lend its anti-piracy services to sports management, marketing and media company Dorna Sports.

Dorna Sports is the exclusive commercial and television rights holder of the FIM Road Racing World Championship Grand Prix (MotoGP), along with the MOTUL FIM Superbike World Championship (WorldSBK), the FIM CEV Repsol, the Idemitsu Asia Talent Cup and the British Talent Cup. It has also been the co-organiser of the Red Bull MotoGP Rookies Cup since 2007.

The partnership will see LaLiga use its anti-piracy tools to monitor and eliminate pirate broadcasts of MotoGP and WorldSBK across social networks, digital platforms and mobile apps.

LaLiga said that its human, technical and legal resources will also be used to monitor and de-index pages that illegally publish Dorna Sports content from search engines.

Javier Tebas, president of LaLiga said: “With this alliance, LaLiga extends its commitment to fighting audiovisual piracy. Joining with Dorna Sports motivates us to keep working to protect competitions’ audiovisual value. Fighting against piracy is a top priority for LaLiga and we’ll continue to invest in technical tools and human resources to keep advancing in this field.”

Manel Arroyo, managing director of Dorna Sports said: “The signing of this agreement between LaLiga and Dorna Sports shows our complete commitment to the fight against piracy. The protection of audiovisual rights is and always has been of utmost importance for us because, due to the exclusive and attractive nature of the content we produce, it suffers much more from the consequences of piracy.

“Both MotoGP and WorldSBK will greatly benefit from the tools created by LaLiga’s technological protection team, which is a global point of reference and therefore a guarantee of security for our championships.”