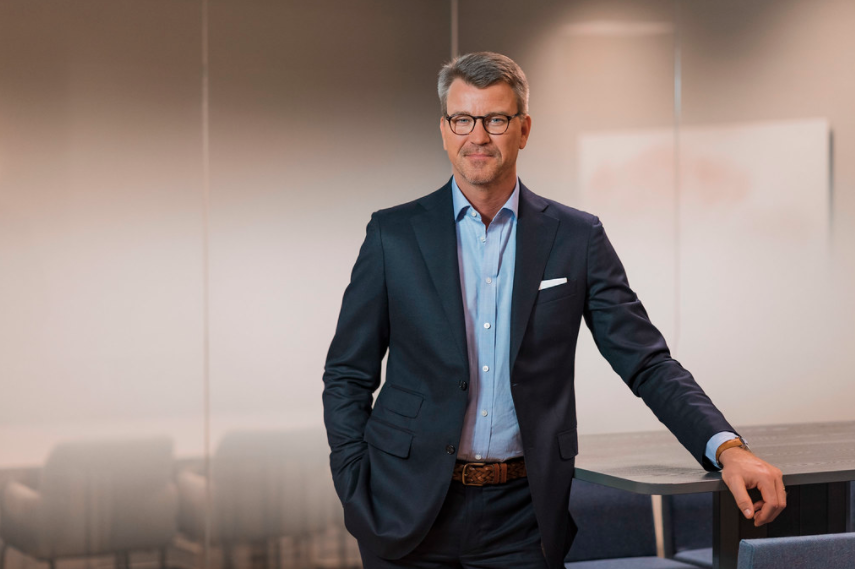 Nordic Entertainment Group (NENT Group) has seen solid growth to its Viaplay streamer, with it now representing 62% of the company’s total subscriber base.

The results come at the end of what has been deemed a successful first year for NENT Group since its split away from MTG.

NENT Group CEO Anders Jensen wrote in his note to shareholders that “The Viaplay subscriber intake is our single most important KPI, as this is where consumers are spending more and more of their time and money.”

He said: “Our growth has accelerated and we have gained market share, despite fierce competition. Viaplay is a content champion, offering a unique combination of the broadest and most relevant content, as well as clear category leadership in sports, Nordic originals and films.”

“Scaling Viaplay remains our top priority simply because it’s the best way to drive sustainable long term value. We have continued to innovate and transform, and remain well positioned to benefit from the shift to on-demand and online video consumption.”

Overall, the group saw sales grow by 4% to SEK4.169 billion (€400 million), while operating income for combined business segments grew to SEK593 million (€56.22 million). Despite this positivity, the group reported a total operating income of SEK217 million (€20.57 million) as a result of the merger between Viasat Consumer and Canal Digital and IAC of SEK731 million (€69.3 million) made up of redundancy costs and impairment charges.

Jensen justified those losses, writing that “the proposed 50/50 joint venture between Viasat Consumer and Canal Digital… is expected to yield substantial synergies and further increase our focus on Viaplay.”