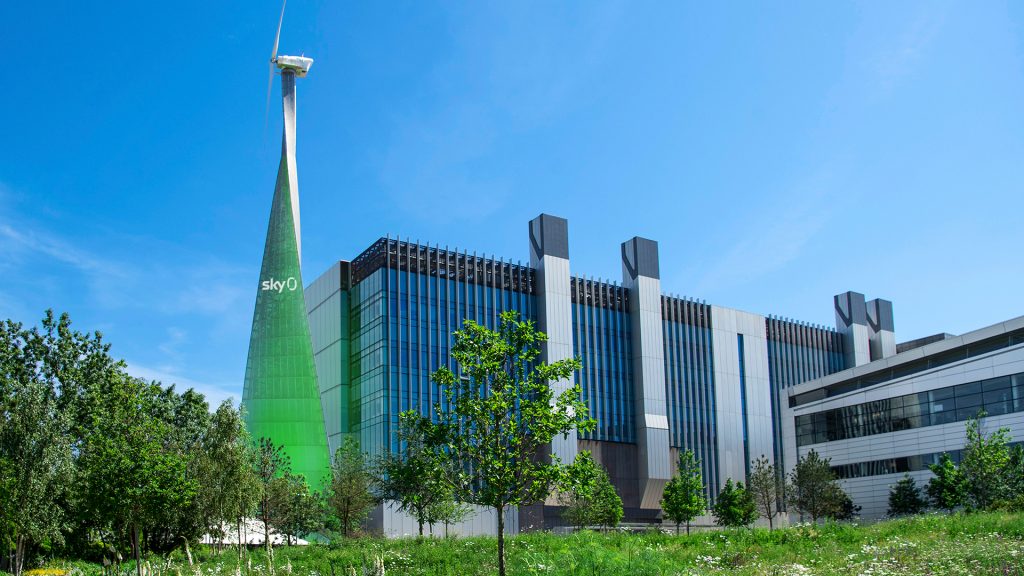 Comcast-owned Sky has announced a global initiative for the operator to go net zero by 2030.

With the climate crisis having an impact on all aspects of life, an increasing number of major companies ranging from supermarket M&S to iconic toymaker Lego have pledged to entirely reduce their reliance on fossil fuels.

Though Sky became the world’s first carbon neutral media company in 2006, it has announced a new initiative – Sky0 – that will see the operator take further steps to reach net zero carbon across its entire value chain by 2030.

The operator says it will achieve this through the following measures:

To remain transparent, Sky said it will seek validation of its targets from the SBTi (Science-Based Target Initiative) and publicly report its carbon footprint.

Sky CEO Jeremy Darroch said: “We are entering a critical decade on the long road to climate recovery, and all businesses have the opportunity to accelerate progress and become part of the solution. Every business depends on and is fundamentally connected to the environment, and we have a responsibility to protect it. We need to take action now – because the world can’t wait. We’re on the journey, and we want to bring everyone with us. Sky Zero will transform our business, advocate for change and inspire our 24 million customers to go zero.”

Andrea Leadsom, the UK’s secretary of state for Business and Energy, said: “This Government is committed to both tackling climate change and to making the UK the best place in the world to grow a business. An ambitious commitment like this one from Sky shows these can be done at the same time, and I am sure many other businesses will follow suit.”

The operator will also continue its work with the WWF through its £25million impact investment fund Sky Ocean Venture.

Tanya Steele, WWF Chief Executive, said: “Sky’s net zero pledge is ambitious and hugely welcome as it stretches across its supply chain and will reach millions of its customers. Only a handful of UK businesses are showing the leadership that is needed to help tackle the climate crisis in this way, despite the devastating toll that climate change is taking on our planet.

“We hope that Sky’s pledge will inspire and support customers and communities to live a lower-carbon lifestyle so the impact will be felt throughout the country.”