Exclusive: Disney switches on Disney+ in UK for existing users 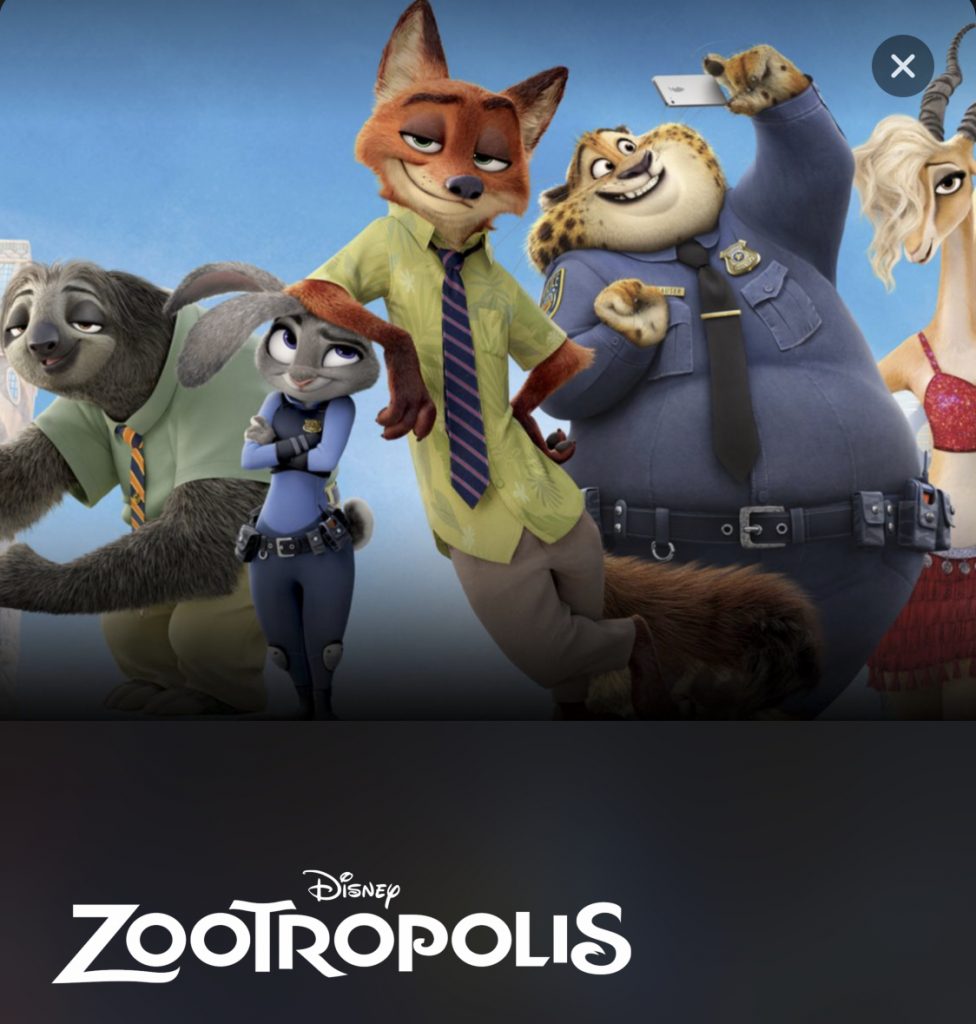 Disney has activated streamer Disney+ in the UK for existing subscribers ahead of its March launch, Digital TV Europe has learned.

With the service less than two months away from launch, Disney+ is now accessible in the UK by Dutch users. However, Brits are not yet able to sign up for the eagerly anticipated SVOD.

Anticipation for the service in the UK is high, with it previously being estimated that a quarter of Brits are planning on subscribing to Disney+. The service will officially launch in the UK, Ireland, France, Germany, Italy, Spain, Austria, and Switzerland on March 24 at £5.99/€6.99 per month or £59.99/€69.99 per year.

While users attempting to use the app in the UK were previously confronted by a message telling them that “Disney+ is unavailable in your location”, the service is now fully usable on mobile devices.

This is evidently not an oversight of Disney’s geoblocking going awry, with users able to access the full Dutch service.

One such indicator is that titles such as Rogue One: A Star Wars Story and Avatar are presented with their Kijkwijzer 12 certificate (the Netherlands Institute for the Classification of Audiovisual Media rating), while another is that animated hit Zootopia is listed within the service as Zootropolis – a title given to the film in European markets.

Films like Incredibles 2, Mary Poppins Returns and Marvel Studios’ Avengers: Infinity War are able to be viewed. These titles, among others, are being held back from release on the service in the US due to licencing restrictions. Disney’s complement of Disney+ originals – such as The Mandalorian, Diary of a Future President and The Imagineering Story – are all present as expected.

Other titles currently unavailable in the US but viewable in the UK to Dutch viewers include Ralph Breaks The Internet, Ant-Man and the Wasp, Into The Woods, George of the Jungle, National Treasure and The Mighty Ducks. 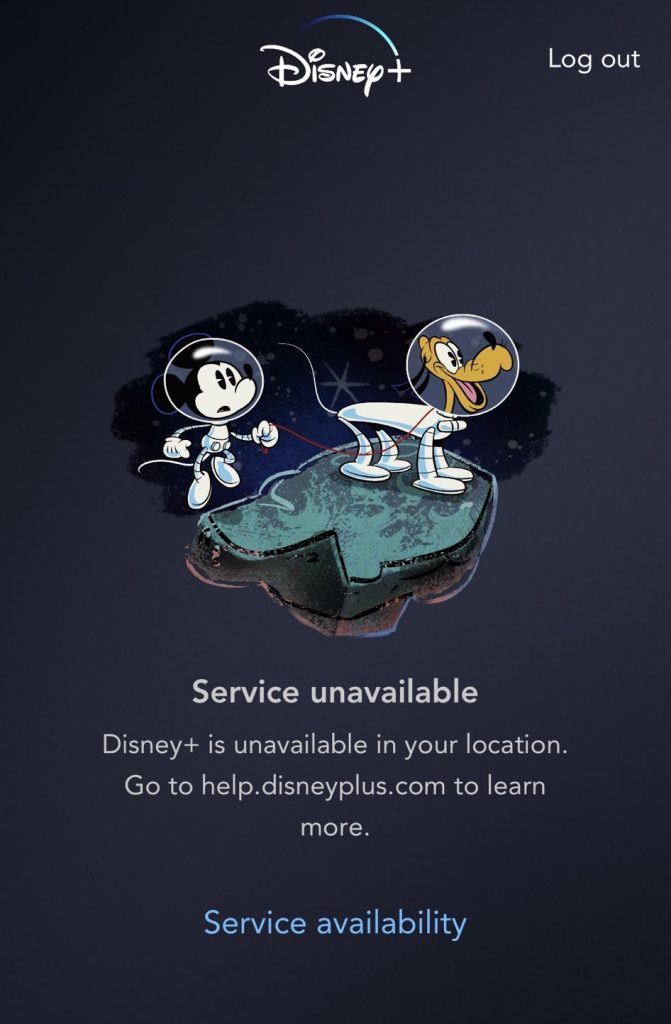 However, it should be noted that the launch lineup for the UK has not been confirmed and is subject to change.

While currently unverified, it is possible that Disney has switched on its UK servers in an attempt to get ahead of the technical issues that plagued its initial launch in the US.

On November 12, many users in the US, Canada and the Netherlands struggled to connect to the service and Disney later acknowledged that the demand “exceeded our high expectations”

On the eve of Disney’s first quarterly results since the launch of Disney+, research firm MoffettNathanson predicts that the company will announce it has already built up 25-30 million subscribers.