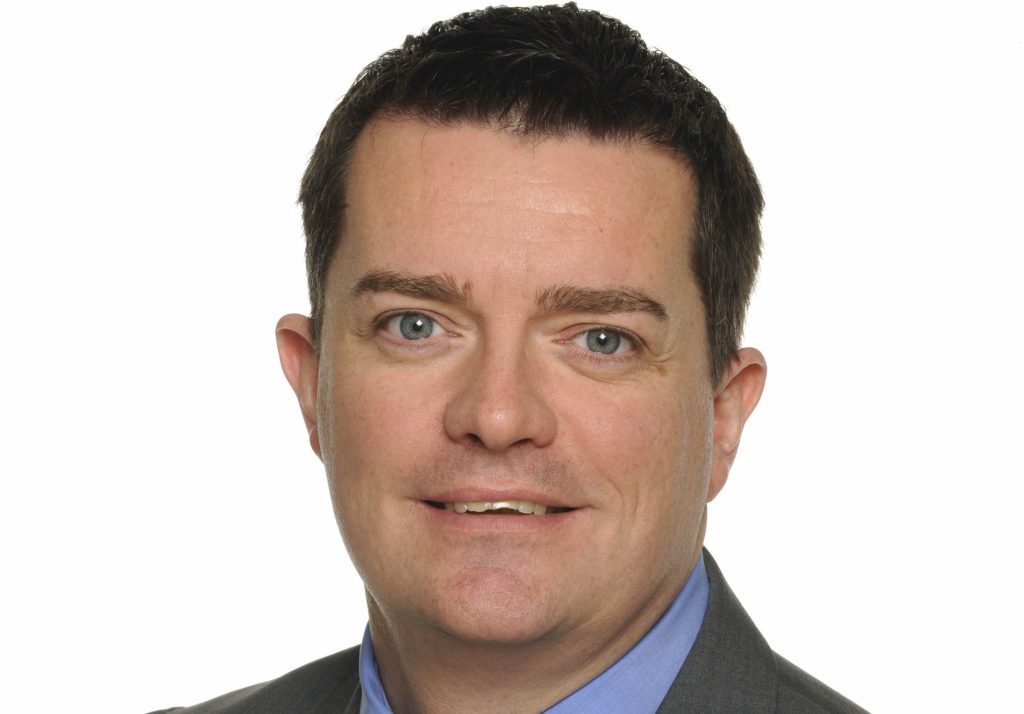 Verow joins from Sky Sports where he spent more than seven years as its commercial director. He also held roles at the International Cricket Council and UEFA.

In his new role, Verow will oversee beIN Media Group’s global sports acquisitions and distribution portfolio. He has assumed the position, based primarily in London, and reports directly to CEO Yousef Al-Obaidly.

In managing beIN’s portfolio, Verow will have his work cut out. The broadcaster claims to be in possession of the largest portfolio of sports rights of any global broadcaster, operating across 5 continents, 43 countries, in nine different languages and with over 55 million subscribers worldwide.

During his tenure at Sky Sports, Verow oversaw major negotiations with bodies such as the Premier League, the International Cricket Council, Formula 1, UEFA, England Cricket, England Rugby, the NFL and the NBA.

Verow replaces Daniel Markham,who has been promoted to chief of staff, special advisor to the Chairman (Nasser Al-Khelaifi) and CEO (Yousef Al-Obaidly), where he will work closely with lead executives across the wider portfolio of group companies, entities and interests.

Al-Obaidly said: “Our ambition is to become the leading sports and entertainment group in the world and to achieve that we need the very best talent in the business – without doubt, Richard and Daniel are leading examples of this.

“While our industry is going through a transformation, under Richard’s direction I know that we will continue to lead, innovate and grow. More broadly, Nasser and I are also delighted that Daniel will be working with us much more closely across the full group of companies. His expertise will be invaluable to our ambitious plans.”

Verow said: “Yousef’s vision for beIN is both ambitious and tremendously exciting. beIN is a group that has a strong global presence, great plans and never sits still. Sky has been a tremendous place to be and it took a very special role and challenge to draw me to the next stage of my career. I am delighted to join beIN at this exciting time.