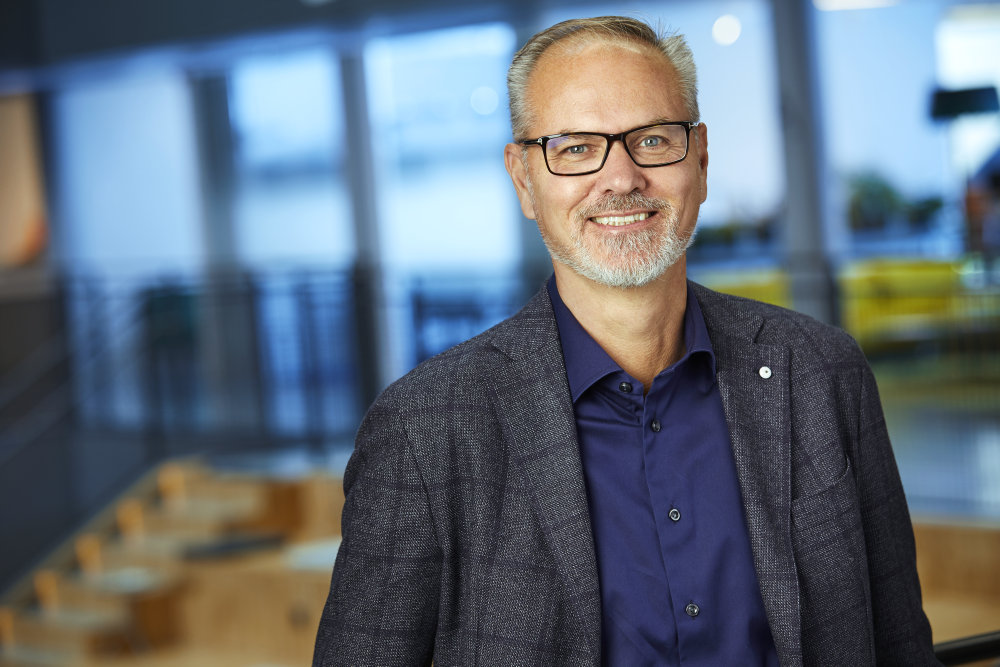 In a note accompanying the company’s Q4 earnings, CEO Anders Nilsson said that the new service would build on the company’s existing role as a video content aggregator and enable it to reach customers that are not subscribers to traditional pay TV offerings.

“In a changing TV-market where consumption is shifting from traditional linear content delivered through a box toward on-demand content streamed to multiple devices directly over the internet, it is important for TV distributors to adapt.To secure our position as the leading Swedish TV provider and capitalise on this market trend we have launched our own standalone OTT-service, Comhem Play+,” he said.

“Given our scale as an aggregator of video content, an OTT service is a natural next step as we leverage our ability to bundle the best on-demand content to both enhance the experience of our current TV-customers and reach the untapped pool of customers who were never consumers of traditional TV.”

Nilsson said he did not expect the launch of the service to have a material impact on the company’s near-term growth, it would form part of the group’s fixed-mobile strategy and help improve customer satisfaction.

“Over time, we think Comhem Play+ could be a powerful tool to take share in a rapidly growing market where we are not currently present,” he said.

Tele2 saw its overall TV base decline in the fourth quarter as a decline of 11,000 in its Boxer TV digital-terrestrial base more than offset a 1,000 subscriber gain in its cable and fibre TV base.

Digital TV end user service revenue declined by 6%, with overall service revenue flat year-on-year at SEK5 billion (€470 million). Tele2’s revenue for the quarter amounted to SEK2.27 billion, down 1%. Underlying EBITDA was SEK2.7 billion, up from SEK6.6 billion for the prior year quarter.

Under the conditions imposed on Telia by the EC as part of its approval of the telco’s acquisition of Bonnier Broadcasting, TV4 must license streaming rights to at least one distributor in each of the two markets in which it operates, Sweden and Finland,Telia already holds streaming rights to the channels.

Last year, TV4 CEO Casten Almqvist has blamed what he described as Com Hem’s insistence on including OTT TV rights as part of a carriage deal for the breakdown in talks between the pair that saw TV4’s channels disappear from the Com Hem platform. Telia is itself looking to streaming as an engine for growth.