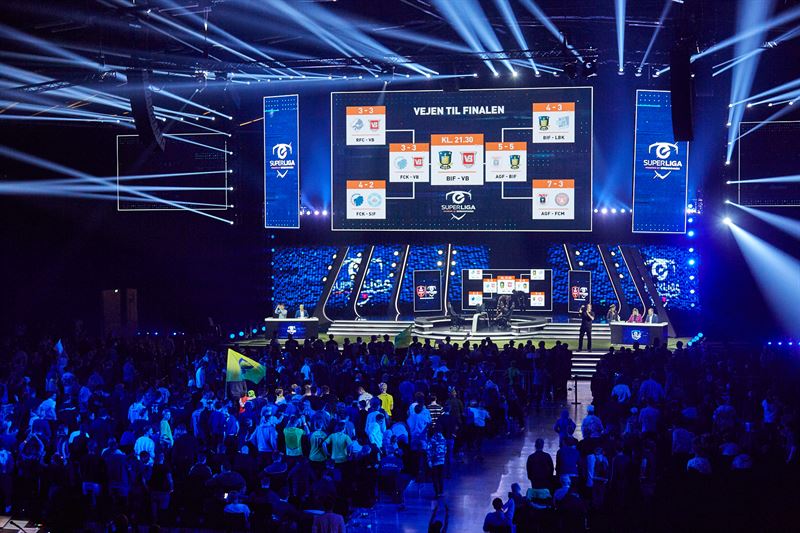 As a part of the deal, NENT picked up the media rights to the tournament across the Denmark, Finland, Iceland, Norway and Sweden.

eSuperliga claims to be the biggest FIFA tournament in Denmark, attracting “some of the largest audiences of any FIFA esports competition globally.” It was created by Danish football club association Divisionsforeningen, and operated by DreamHack Sports Games, part of Modern Times Group (MTG).

NENT, was split off from MTG in March 2019 to create two publicly listed companies. MTG is focused on being a pure play in digital entertainment – with assets such as ESL, DreamHack and Zoomin.TV – while NENT is comprised of Nordic Entertainment, MTG Studios and Splay Networks with a broader remit of being an entertainment provider.

NENT said that it will show around 200 hours of the competition in 2020. This will be complemented by live commentary and extensive studio programming. Select matches will be broadcast on the Danish channel TV3 MAX.

Kim Mikkelsen, NENT Group head of sport, siad: “We are the Nordic region’s leading streaming company and will soon reach 25 years of partnership with Danish football. Nobody delivers live sport like NENT Group. eSuperliga is a natural fit for our portfolio and we intend to develop the property further as co-owners over the coming years. Sports-related gaming is growing very fast and we are exploring additional opportunities to play in this exciting new field.”

Claus Thomsen, CEO Superligaen A/S, said: “We are thrilled that we can now present one of the most competitive FIFA tournaments, eSuperliga, together with NENT Group. There is guaranteed drama in eSuperliga, and NENT Group will bring eSuperliga to the fans with a quality unmatched anywhere in the world.”