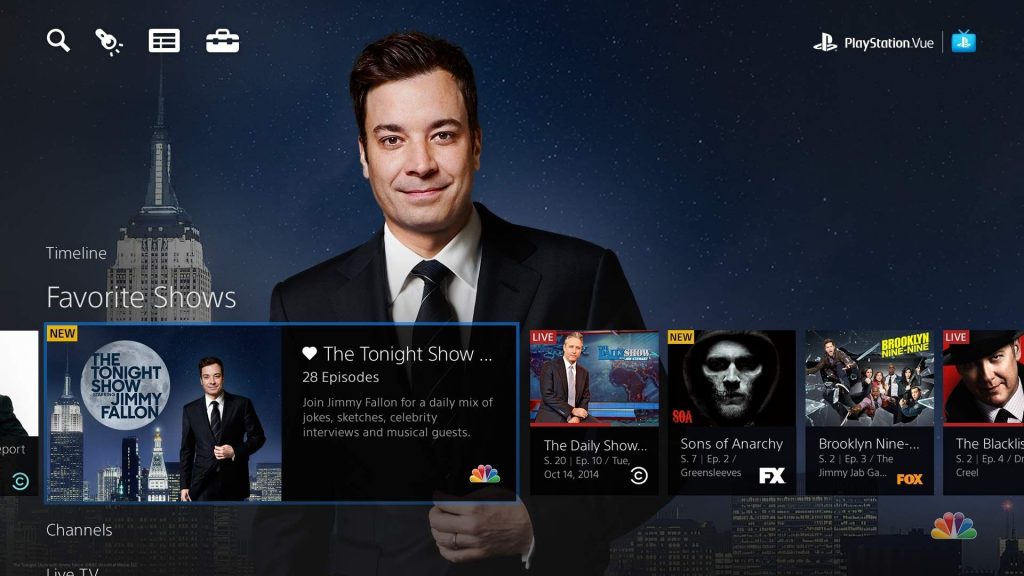 Sony has officially drawn the curtain on its cord-cutting proposition, PlayStation Vue.

The service’s shut down was initially announced in October, and Sony officially pulled the plug on January 30.

In a blog post post written by Sony Interactive Entertainment deputy president John Kodera, the company announced the decision. Kodera wrote: “Unfortunately, the highly competitive Pay TV industry, with expensive content and network deals, has been slower to change than we expected. Because of this, we have decided to remain focused on our core gaming business.”

The announcement came as something of a surprise, following the company’s decision to raise subscription costs by US$5 across the board in July, and the signing of a distribution deal with Disney less than a month earlier.

Sony had initially sought a buyer for the service, but that proved fruitless with the service being expensive and major rivals like Disney and WarnerMedia developing their own OTT offers.

Though then-new Sony CEO Kenichiro Yoshida defended the faltering service as offering “valuable real-time data”, the writing was on the wall for PlayStation Vue when activist investor Daniel Loeb called on Sony to streamline its business portfolio.

One of the first skinny bundle cord-cutting alternatives to pay-TV, PlayStation Vue launched as an ambitious project in March 2015 and attracted a peak of 500,000 subscribers paying between US$50-85 per month. By contrast, competitor Sling has approximately 2.4 million users and a start point of US$30 per month.

However, the service has since been overtaken by similar propositions from Hulu and YouTube which both offered greater value for money.

There was also some confusion around the naming of the product, with many general users thinking it was a gaming product tied to Sony’s PlayStation consoles. In fact, the service was available on multiple devices and had nothing to do with gaming whatsoever.

Commenting on PlayStation Vue’s failure in October, IHS Markit research analyst for media and entertainment, Max Signorelli, said: “Despite launching in 2015, in some cases years before its competition, Playstation Vue was unable to gain significant traction in the US TV streaming market. High package pricing combined with price increases over the last year dampened Sony’s subscriber uptake, especially compared to the likes of Google’s YouTube TV and Dish Network’s Sling TV.”