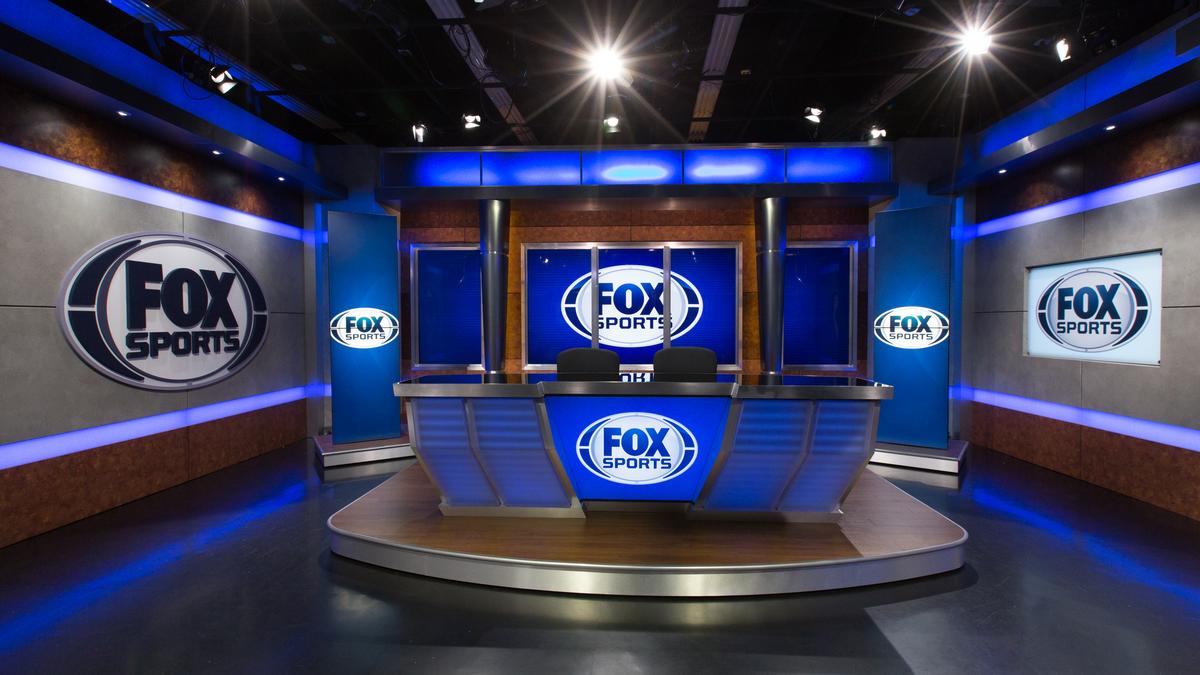 Verizon Media is to deliver this weekend’s US Super Bowl LIV in UHD HDR streaming for the first time.

Verizon’s Media’s streaming workflow and delivery technology will support the streaming of the Super Bowl on the Fox Sports app, the Fox Now and the Yahoo Sports mobile app to bring UHD HDR coverage of the match in UHD HDR.

Verizon Media’s video streaming platform and multi-CDN capabilities will be used by Fox to ensure traffic is routed to the most efficient delivery path, according to Verizon Media.

According to a survey by digital marketing agency Adtaxi, more viewers than ever plan to stream the Super Bowl this year, with 24% of viewers planning to watch the match in this way, up from 21% last year and 8% in 2018.

The survey found that 69% of viewers plan to use more than one platform to engage with Super Bowl content, of which 78% plan to use social media as they watch the game.

Fox Sports apps meanwhile may be absent from favourite US streaming stick provider Roku’s devices during the Super Bowl.

Roku informed customers that Fox channels would disappear from its platform as of today following the expiry of the current agreement between the pair, although the services would continue to be available via third-party apps including FuboTV, Hulu+ Live TV, Sling TV and YouTube. Fox condemned the move as a negotiating ploy.