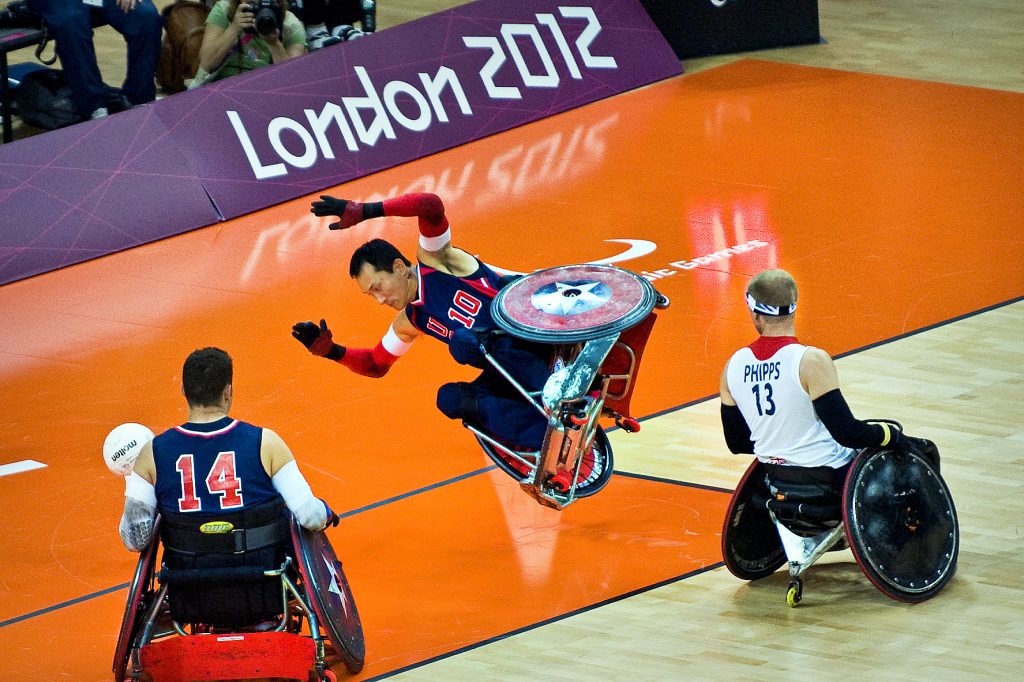 According to the new company’s release, the streamer has been in the works for nearly two years and has the support of over 20 national governing bodies. GB Sports Media has acquired the rights to over 2,600 hours of content across 26 Olympic and Paralympic sports along with behind-the-scenes footage, interviews and original features.

Most noteworthy are the rights to domestic British championships, national and regional competitions, along with international events acquired through non-exclusive deals.

The new venture will be helmed by Dominic Coles, formerly of the BBC and Discovery. Coles will manage and market the rights to the service along with leading negotiations with broadcast and media platforms.

Asides from the amount of content and levels of cooperation, few details have been released. The as-yet-unnamed streamer is planned to go live after the 2020 Olympic and Paralympic games, while GB Sport Media is looking for a media organisation with which to co-create the platform.

Coles said: “I am delighted and honoured to be asked to lead this exciting and ground-breaking new venture, transforming the coverage of the some of the best of British sport. Now, for the first time, there will be a single destination for many of these sports between Games, giving fans the opportunity to continue to follow their heroes and rising stars as they compete for domestic and international honours.”

Andy Anson, BOA CEO, said: “This venture is a great demonstration of the strength of relationships across the British Olympic and Paralympic network and the importance of different sports bodies coming together to pool rights to create meaningful scale.”

BPA CEO Mike Sharrock said: “GB Sport Media is a great example of what can be achieved when we work together to promote the incredible array of sporting talent we have in the UK. This innovative approach will give the British public the opportunity to follow their Paralympic and Olympic heroes like never before; getting to know their personalities while also presenting more opportunities to follow the action than ever before.”