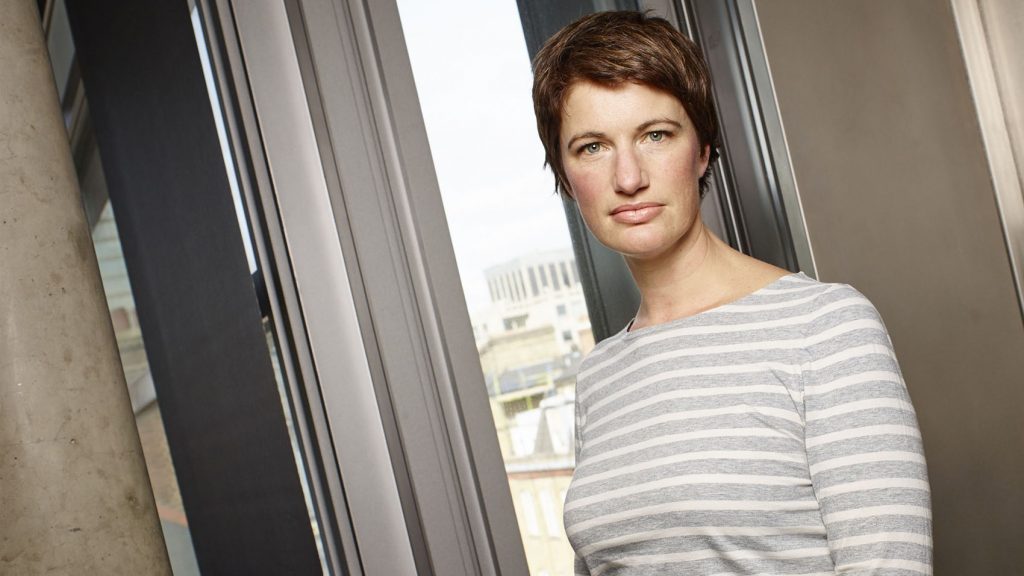 Freeview operator Digital UK has announced the appointment of Sarah Milton to the newly created role of chief operating officer.

Milton joins from Channel 4, where she spent 15 years in a range of VOD-related roles, most recently as the head of product for streaming service All 4. She was one of the original team that developed and launched 4oD in 2006, and oversaw its rebranding to All4. Milton has also held roles at ITV and management consulting firm McKinsey.

In her new role at Digital UK, Milton will lead operations, including the day-to-day running of the Freeview service along with customer support and experience.

Along with the appointment of Milton, the company has also hired Steve Gettings as head of strategy and policy.

Gettings will lead Freeview’s engagement with Ofcom on the body’s upcoming PSB Review.

Knowing the process well, Gettings spent 12 years at Ofcom where he held senior roles in strategy development, international policy and market intelligence as well as a period as company secretary.

Jonathan Thompson, CEO of Digital UK, saidL “Sarah and Steve are highly respected and established leaders within the industry who both have a track record of driving change and innovation in their respective fields. I’m delighted they’re joining Digital UK to help deliver the next phase in Freeview’s evolution, uniting Britain’s most popular content all in one place, for free”.

Sarah Milton said: “The UK’s TV industry is going through a period of profound change. I’m really looking forward to working with Jonathan and the team to help Freeview respond to that change, bringing my experience of transforming the TV experience to ensure that UK viewers get the outstanding service they’re used to, serving up the best of British TV.”

Steve Gettings said: “Having been part of the BBC team that originally developed the concept of free-to-view digital TV, I’m excited to be working on the UK’s number one TV platform that plays a critical role in delivering public service broadcasting outcomes – quality content, available to all, for free.”