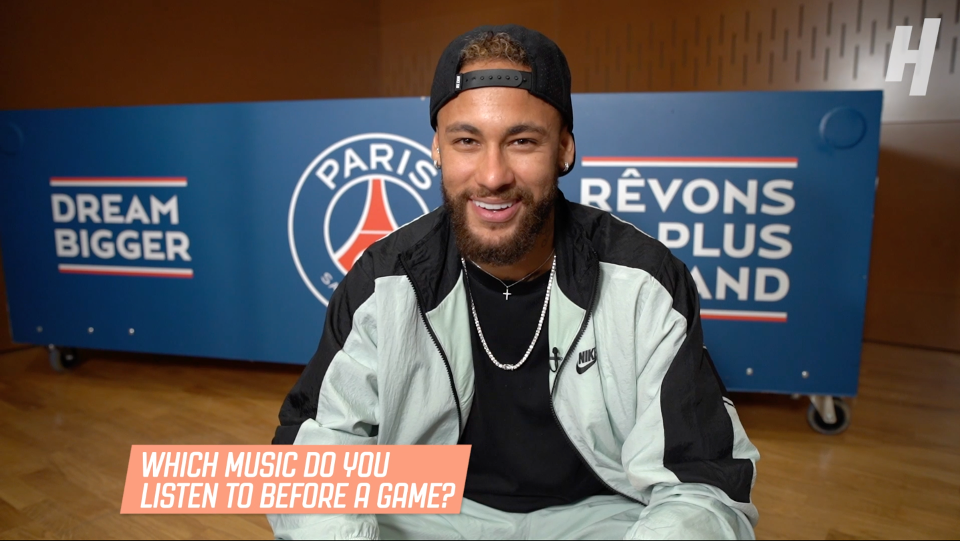 The partnership will see the creation of content that is focused towards millennial and gen-z audiences. The first piece of PSG content was an interview with Brazilian player Neymar, with further behind-the-scenes matchday features and fan contests promised going forward.

House of Highlights, which has more than 15 million followers on Instagram, was set up by Floridian Omar Raja in 2014 and acquired by Bleacher Report in 2015 after it reached 500,000 followers. The account primarily posts highlights of basketball matches and interviews with players, and has been responsible for a range of viral phenomena such as the ‘running man challenge’ and the ‘drive by dunk challenge’.

While Basketball has been the main focus, a report from Front Office Sports says that soccer content is the fastest growing sport on HoH. PSG will be central to its soccer strategy, HoH general manager Doug Bernstein told the outlet. He said: “I know there are other opportunities to work with other clubs, but PSG is that premium club – they’re more than a club, they really are a brand. It’s not about working with a lot of different teams, but it’s finding the brands and teams that share our values that can provide opportunities for us and vice versa.”

Branding opportunities have long been a focus for the French club, having previously signed a kit sponsorship deal with Nike’s Jordan brand, and also recently being the latest in a string of sports clubs to sign deals with a cryptocurrency exchange.