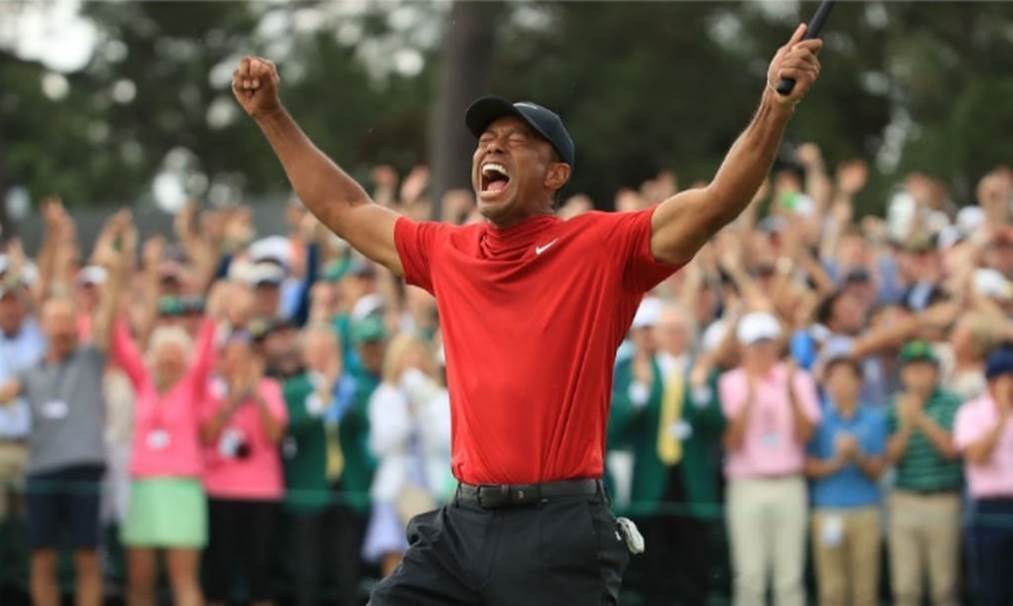 Sky Documentaries will feature originals including Tiger Woods: The Comeback

The new launches follow those launch of Sky Crime in October and Sky Comedy, which arrives on the platform today.

The introduction of the new services follows on from Sky’s recent launch of Sky Studios, Sky’s Europe-wide development and production capability which the broadcaster says will see its investment in original content more than double over the next five years.

Sky said that the latest arrivals will offer hundreds of hours of factual programming, including original commissions and acquired content, and extensive on-demand libraries.

The channels will launch in the spring and be available to Sky customers at no extra charge as linear and on demand services. They will also be available on on OTT option Now TV as part of the Now TV Entertainment Pass.

Sky Documentaries will feature content from the likes of HBO and Showtime as well as new Sky original documentaries, with a mix of feature length documentaries and series encompassing topics from sport and real-world controversies through to biographies.

The channel will be accompanied by an on-demand library of documentaries including What’s My Name: Muhammad Ali and Robin Williams: Come Inside My Mind.

Sky Nature will feature natural history programming, including Sky’s existing David Attenborough collection, and be the home of Love Nature programming on Sky.

Zai Bennett, managing director of Content at Sky, said: “Premium documentaries and nature series are increasingly important to our customers, with them wanting to get to the shows they want as quickly as possible. That’s why we’re launching two new content brands, Sky Documentaries and Sky Nature. These new channels will offer our customers an unrivalled destination for brand new, world class documentaries and nature programming as well as an extensive on demand library of the world’s best factual programmes.”