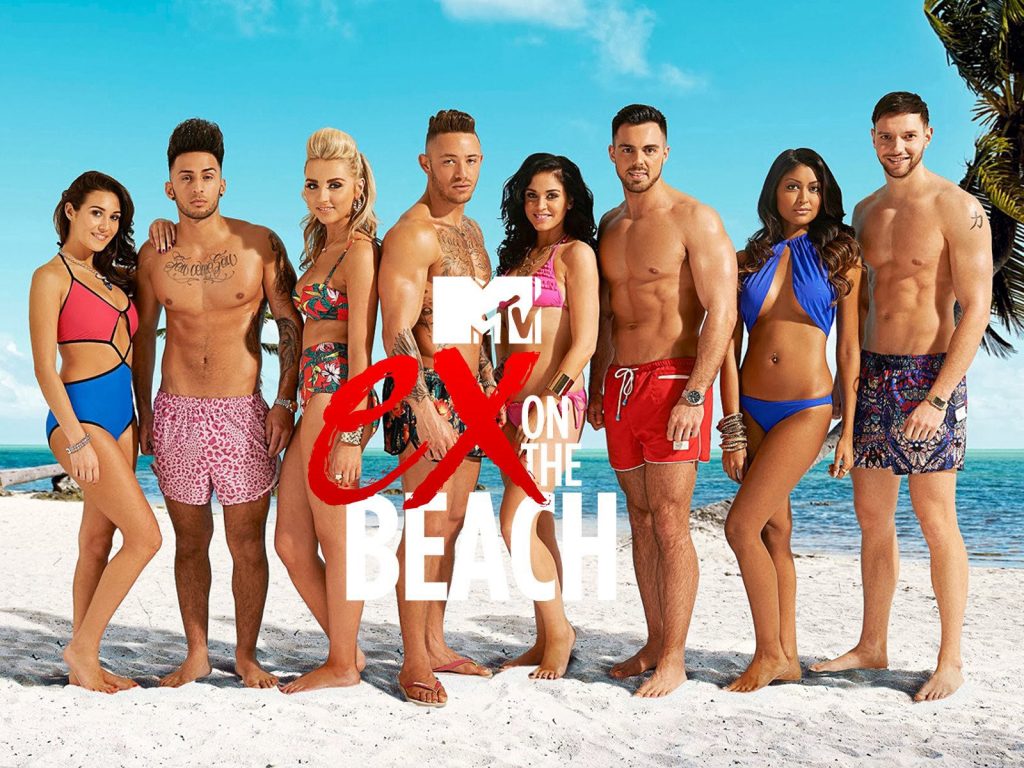 ViacomCBS’s MTV has become the latest broadcaster to branch out into original podcasting.

Partnering with Global – owners and operators of radio stations such as Capital FM, Radio X and Classic FM – the deal will see MTV produce five series based around its linear series.

Each podcast series will contain a minimum of 12 episodes and serve to accompany shows  such as Celebrity Ex on the Beach and Geordie Shore. Episodes will be released on a weekly basis following the show’s airing.

Arran Tindall, CCO, EVP, commercial and content distribution for ViacomCBS Networks International saidL “We’re always looking for new ways to reach audiences and with the growing popularity of podcasts, it’s a natural move to build out some of our biggest and best loved MTV titles for an audio format.

“By partnering with Global, through their digital ad exchange DAX, we’re able to tap into their international network of audio publisher brands and advanced advertising capabilities in this space, enabling us to reach listeners across the globe, on all relevant platforms.

Ollie Deane, director of commercial digital at Global, said: “This latest move into audio from MTV will not only be welcomed by podcast and TV fans but brands and advertisers too. Podcasts create context for brands to connect with hard to reach audiences, one to one. With demand for spoken word content at an all-time high, MTV’s first steps into podcasts represent an exciting proposition for advertisers.”

The news comes shortly after reports that Apple is similarly looking at investing in podcasts to promote its Apple TV+ originals.

Companion podcasts have become increasingly important for broadcasters and streaming companies as they seek to add prestige to their premiere television and further capture the zeitgeist.

For historical dramas like HBO’s Chernobyl and Netflix’s The Crown, a podcast serves as a means for the producers and actors to demonstrate attention that went into recreating the period setting and further adding factual context for audiences. Other shows like HBO’s Watchmen have podcasts discussing the show’s events and fueling speculation about future plot twists, while Netflix even made a foray into scripted podcasting as a universe-expanding tool for teen zombie comedy show Daybreak.