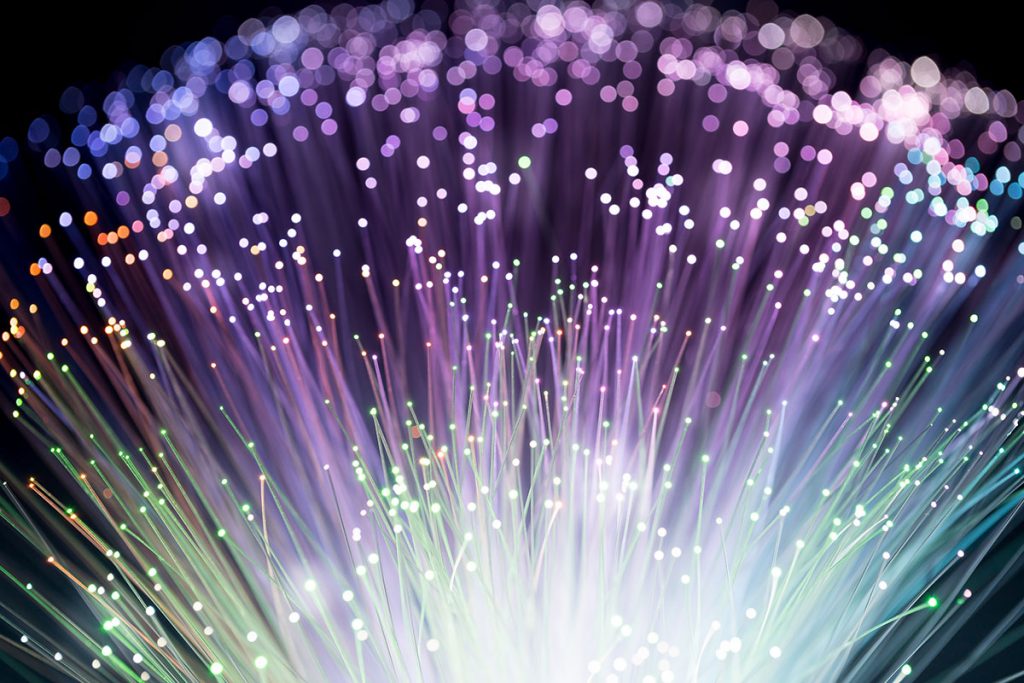 In Europe, the growth of FTTH and FTTX was complemented by the ongoing decline of copper lines. FTTH in the continent saw an increase of around 0.5%, while copper lines dropped by more than 1%.

Belgium and Ireland in particular saw significant FTTH ned adds, with growth of 25% and 21% respectively. The UK, which saw broadband access as a major talking point in the December general election, saw modest growth of 13% and charted around 25 million broadband subscribers.

In Germany, Deutsche Telekom has announced that it will work with a third party – Deutsche Glasfaser – for the first time on a shared FTTH project in Lüdinghausen. Elsewhere in the country, M-net and Stadtwerke Augsburg have announced an expansion in the city to add at least 12,500 fibre connections to homes and businesses by 2027.