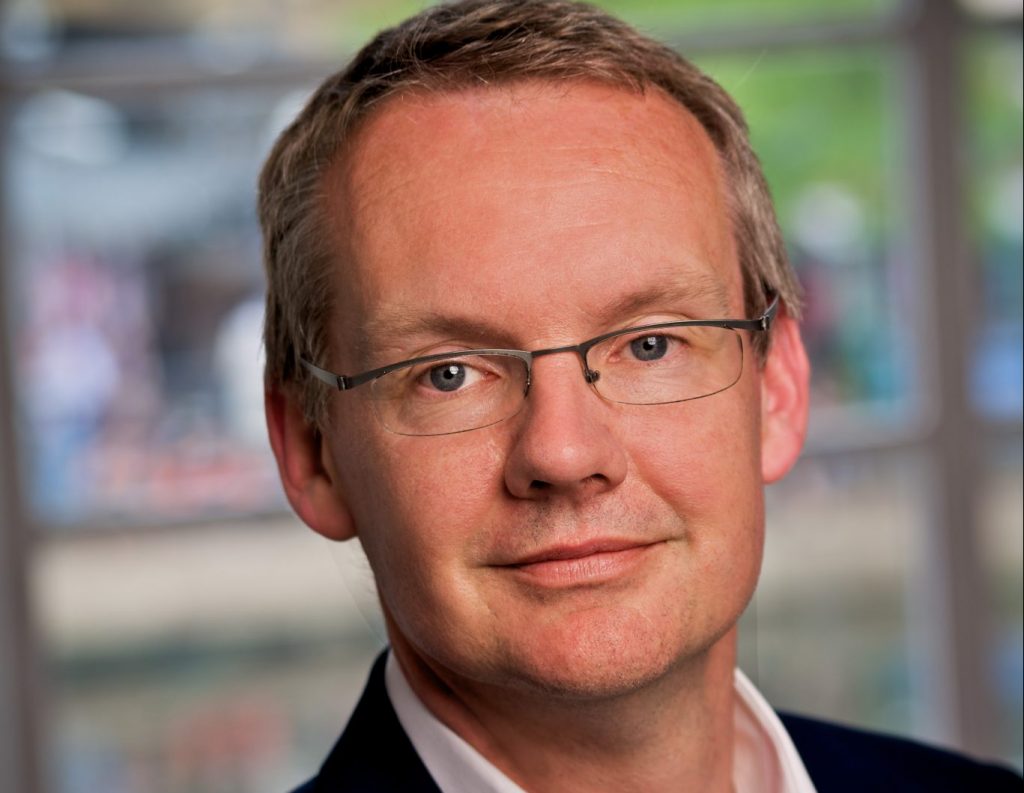 Now that it has successfully completed its long-awaited merger, ViacomCBS is going about setting things up for the long-term, with the reorganisation of its international networks core leadership team and structure.

The company said that it is simplifying ViacomCBS Networks International (VCNI) into two “brand groups” and three “pan-regional management hubs.” Overall, all parties will report to David Lynn, president and CEO of VCNI.

Lynn said: “Consolidating our international flagship brands into two groups will simplify our structure and more closely align our business with ViacomCBS’ US brands, enabling us to share more content and resources across our different brands and extract maximum value from our content investment and libraries.”

In terms of brand leadership, Kerry Taylor, currently EVP of MTV International and Chief Marketing Officer for VCNI UK has been promoted to EVP of VCNI entertainment and youth brands. She will report to Chris McCarthy, president of entertainment and youth brands, ViacomCBS domestic media networks, along with Lynn. She will oversee the international operations of MTV, Comedy Central, Paramount Network and BET.

Of their appointments, Lynn said: “Kerry and Jules are exceptional creative and strategic professionals. Kerry brings equal parts marketing acumen and a genuine connection to the global youth zeitgeist that has driven MTV’s successful international franchise strategy and ratings success. Jules is a respected industry voice, who’s dedicated to bringing unique and diverse content to Nickelodeon audiences around the world.”

For VCNI pan-regional leadership, ex-ITV Studios international president Maria Kyriacou will on February 3 as president of ViacomCBS Networks UK and Australia. This also includes responsibility for Ireland, New Zealand and Israel. In particular the company said her role will focus on the operations of free-to-air networks Channel 5 and Network 10.

Borkent and Acosta step into the shoes of Pierluigi Gazzolo, now president of studios and OTT for ViacomCBS Networks International, who was president, VCNI Americas and EVP of Nickelodeon International.

Lynn said: “ViacomCBS is truly a global leader in terms of the quality, volume and range of content we produce and own and we aim to exploit the incredible pipelines at our disposal to deliver exceptional growth across international markets, not just for ourselves but for our partners as well.

“With Maria joining and with newly expanded roles for Raffaele, JC, Pier, Kerry and Jules we have an exceptional leadership team in place and a simplified structure that allows us to be more tightly focused on seeking out the most attractive opportunities to license our brands, content and IP in the highest value and fastest growing international markets, with a particular focus on accelerating our streaming strategy.”

One outgoing that comes as a part of this reshuffle is Mark Whitehead, president and managing director of VCNI Asia Pacific, who will leave the company at the end of the month. Lynn expressed his thanks for Whitehead’s contribution to the company’s success and said that he leaves the division “excellently positioned.”