Discovery’s HGTV to launch in Italy as FTA channel 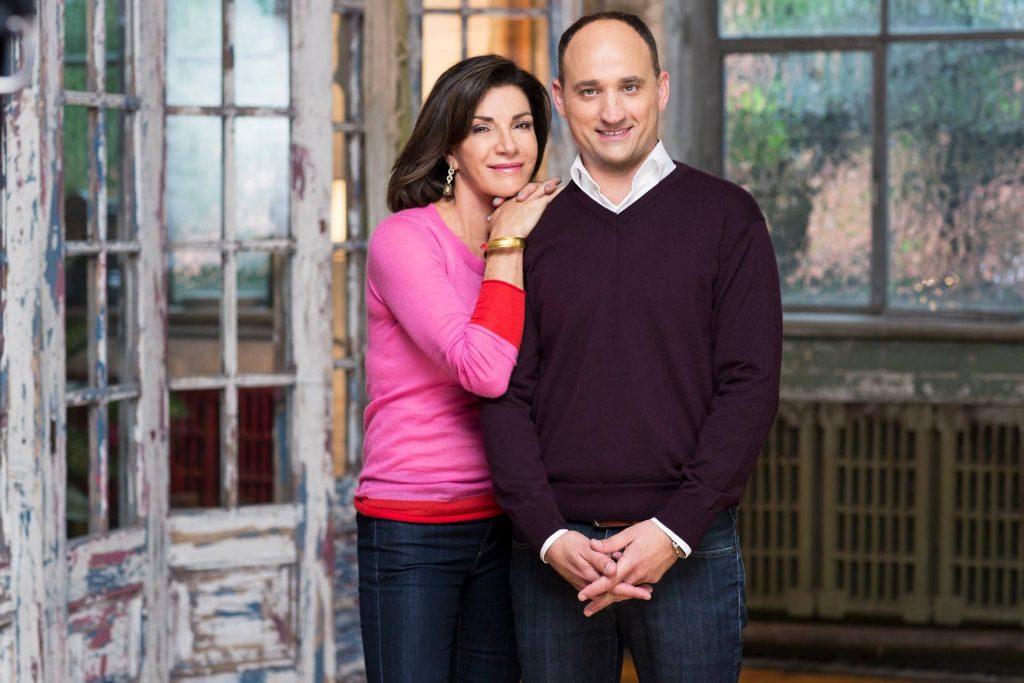 Discovery is launching home and lifestyle channel HGTV in Italy, with the nation being the first to receive it as a free-to-air channel.

HGTV is Discovery’s flagship lifestyle brand with a large number of reality shows focused on renovation and decorating. Popular titles include House Hunters Renovation, Flip or Flop and Love it or List it. The channel has been ranked number one among what Discovery calls “upscale women” aged 25-54 for 12 consecutive years.

The popular channel is typically offered on pay TV, but Discovery said that the February 2  launch is due to its position as Italy’s third-largest broadcaster in terms of audience share. HGTV will become the ninth free-to-air channel offered by Discovery in Italy. These sit alongside its four pay TV channels and DTC products such as Dplay and Eurosport Player.

The broadcaster also confirmed that the channel will launch on pay TV in 11 Central European markets during Q1, with nations including Romania, Hungary and Serbia.

Discovery said that the rollout is a part of its continued efforts to expand the former Scripps Network brand’s reach across its distribution network. The broadcaster added that this will see HGTV available to more than 100 million people across EMEA.

It follows 2019 launches for HGTV in Germany and South Africa, with it previously being announced that former UKTV channel Home the will be replaced by HGTV in 2020.

Kasia Kieli, president and MD of Discovery EMEA, said: “It’s great to be launching HGTV in Italy and across Central Europe including Romania, Hungary and Serbia. It is a fantastic flagship brand providing a dedicated destination for fans who love home and restoration shows. HGTV also provides a unique opportunity for commercial partners and advertisers to connect with this key audience group. We will be announcing further launches over the coming months. ”