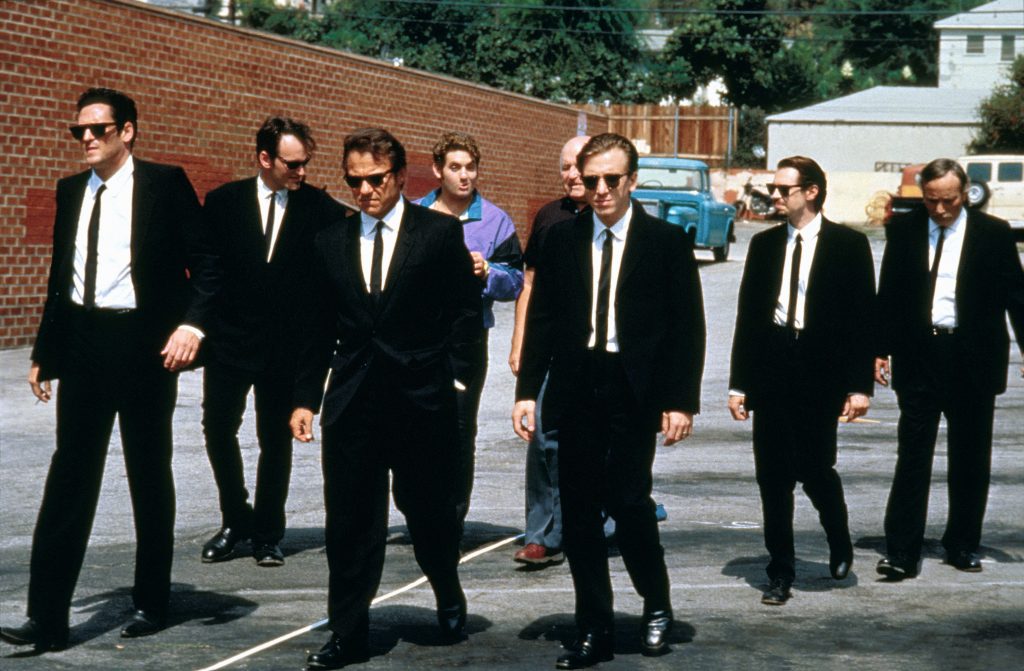 India’s Bharti Airtel has struck a deal with Lionsgate that will see the US studio’s content, including movies such as La La Land, become available via the telco giant.

The partnership will give Airtel customers access to films from streaming service Lionsgate Play, which will be available on the Airtel Xstream app and web platforms. Airtel Xstream has a catalogue of over 10,000 movies and shows along with 400 TV channels.

It will now offer Lionsgate movies including the Hunger Games and Twilight Saga franchises in multiple Indian languages, with other content spread across the horror, comedy, drama, action, thriller and documentary genres.

Hit movie Wonder will also be offered, along with American Assassin, Robin Hood, The Spy Who Dumped Me, A Simple Favorand Saban’s Power Rangers. Library titles including Divergent, Now You See Me 2 and Reservoir Dogs are also included.

Adarsh Nair, chief product officer at Bharti Airtel, said: “Our mission is to make Airtel Xstream the most loved digital entertainment platform in India and enable best-in-class experience across a range of connected devices and applications.

“We will continue to forge long-term strategic partnerships with the top content producers from around the world as part of our mission and look forward to collaborating with Lionsgate to delight customers in India.”

Rohit Jain, managing director at Lionsgate Play South Asia, added: “Telcos play a huge role in increasing the availability of premium content on digital platforms, and we’re proud to join forces with a partner like Airtel that combines enormous reach, a powerful brand and unparalleled distribution expertise. This is another major step forward in bringing an exciting and unique content experience to our Indian audience.”