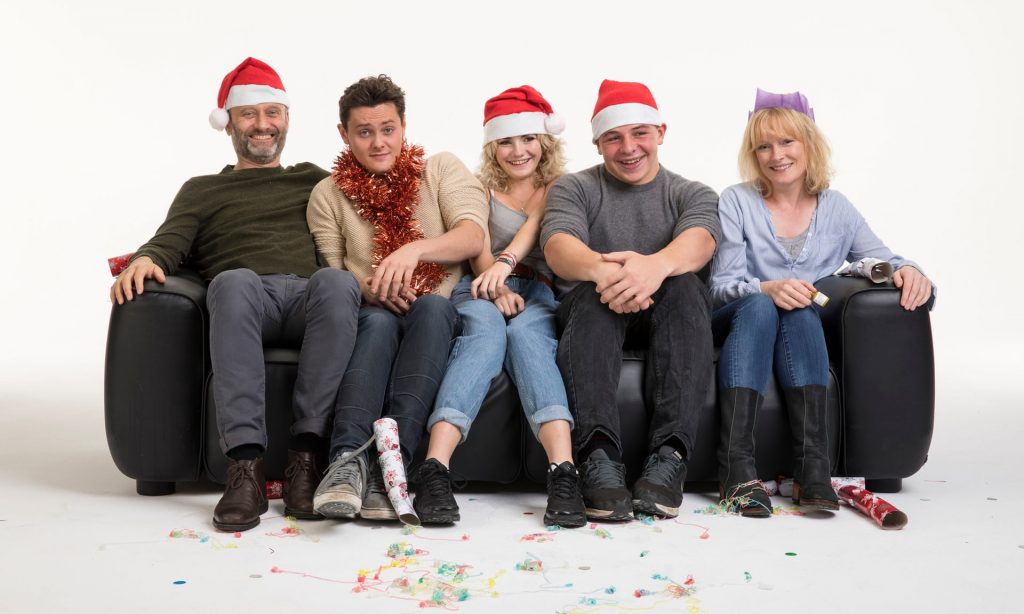 Sky has reportedly lost interest in a distribution deal with the ITV-BBC joint venture Britbox.

According to a report in the Sunday Times, the operator feels that Britbox would not offer significant additional value to its customers, cooling off hopes that the new SVOD could join the likes of Netflix and BBC iPlayer on its Sky Q set top box.

A deal looked more likely earlier this year when Sky signed a deal with BBC Studios to bring a large number of shows to its VOD services. Now, a source has indicated that while a distribution deal remains possible in the future, it is not something Sky is seriously considering right now.

A Sky spokesperson said: “We’ll continue to discuss new partnerships with a range of content providers, but we remain disciplined in investing in those new partnerships where they clearly deliver additional value to our customers.”

The streamer has already signed distribution deals with Samsung, Freeview, Youview and most recently EE.

An ITV spokesperson said: “We are looking forward to extending the number of partners we have to enable Britbox to get to more and more homes.”

Britbox also recently signed up Channel 4 in a content deal that brings more than 1,000 hours of content to the streamer.

The company is heavily advertising itself over the Christmas period, and has launched an ‘advent calendar’ to celebrate the season. Each day will see a different special highlighted, with festive episodes from Blackadder, The Good Life, French and Saunders, Outnumbered, Jonathan Creek and Birds of a Feather.