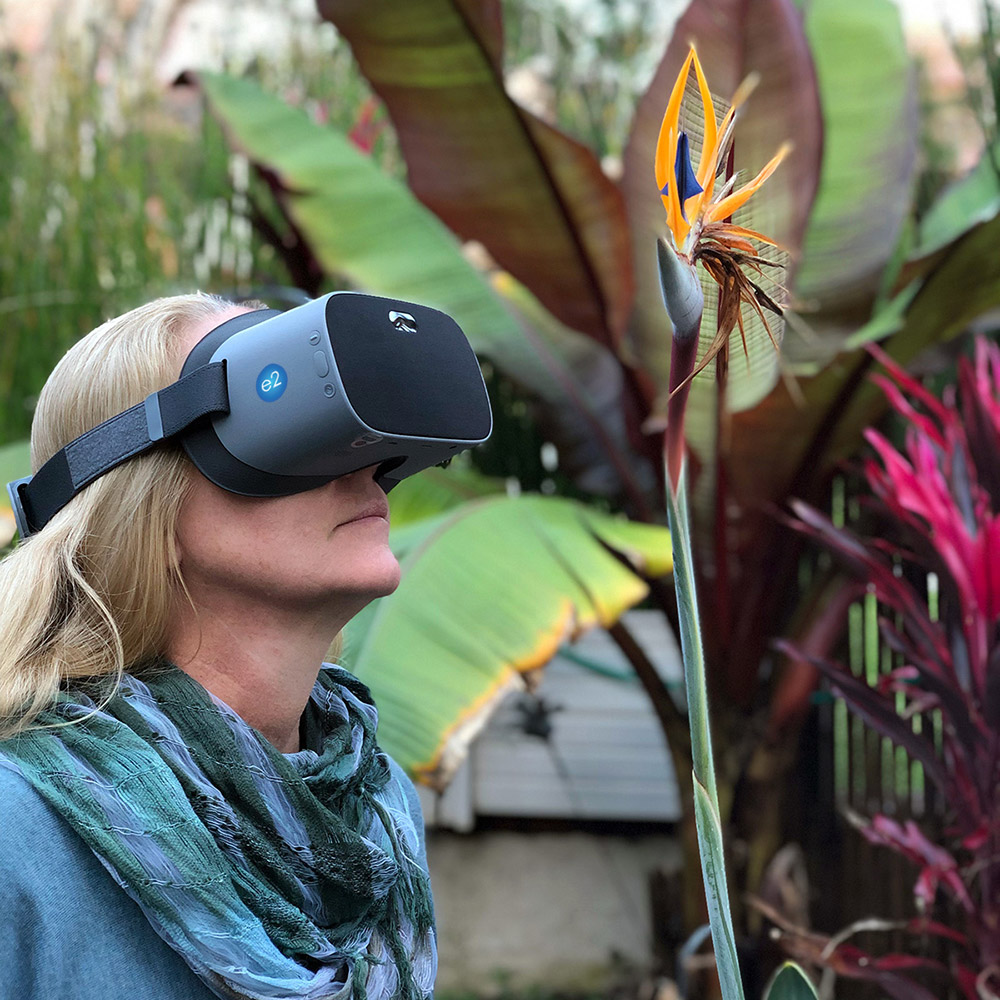 The agreement will bring the operator’s Xfinity Stream app to the NuEyes VR smart-glasses designed for visually impared users.

NuEyes was founded by US military veteran Mark Greget, and launched the NuEyes e2 VR headset for people who are visually impared due to conditions like macular degeneration, glaucoma and retinitis pigmentosa. It looks similar to other VR headsets, but features a camera on the front which allows users to magnify different aspects of their field of view.

Xfinity Stream will now come pre-installed on the headset and offer the operator’s full range of live TV and on demand content.

Tom Wlodkowski, vice president of accessibility at Comcast said: “Being blind since birth, I know firsthand the power of technology to enhance independence. Our partnership with NuEyes is an extension of our commitment to designing great entertainment experiences for people of all abilities.”

Greget said:  “Collaborating with Comcast has been an absolute joy. To be able to stream content directly to our consumers’ eyes in a way that has never been done before enables millions of visually impaired people to continue enjoying their TV experience and more.”

Accessibility has long been a focus for Comcast. It launched the industry’s first talking TV guide, has introduced a voice-activated remote control and offers eye control for TV.

Comcast-owned Sky has also invested in accessibility, launching the textured, easy-grip Sky Q Accessibility remote and offering many programmes with subtitles or sign-language. Digital TV Europe has reached out to Sky to see if it plans on bringing similar innovations to the European market.