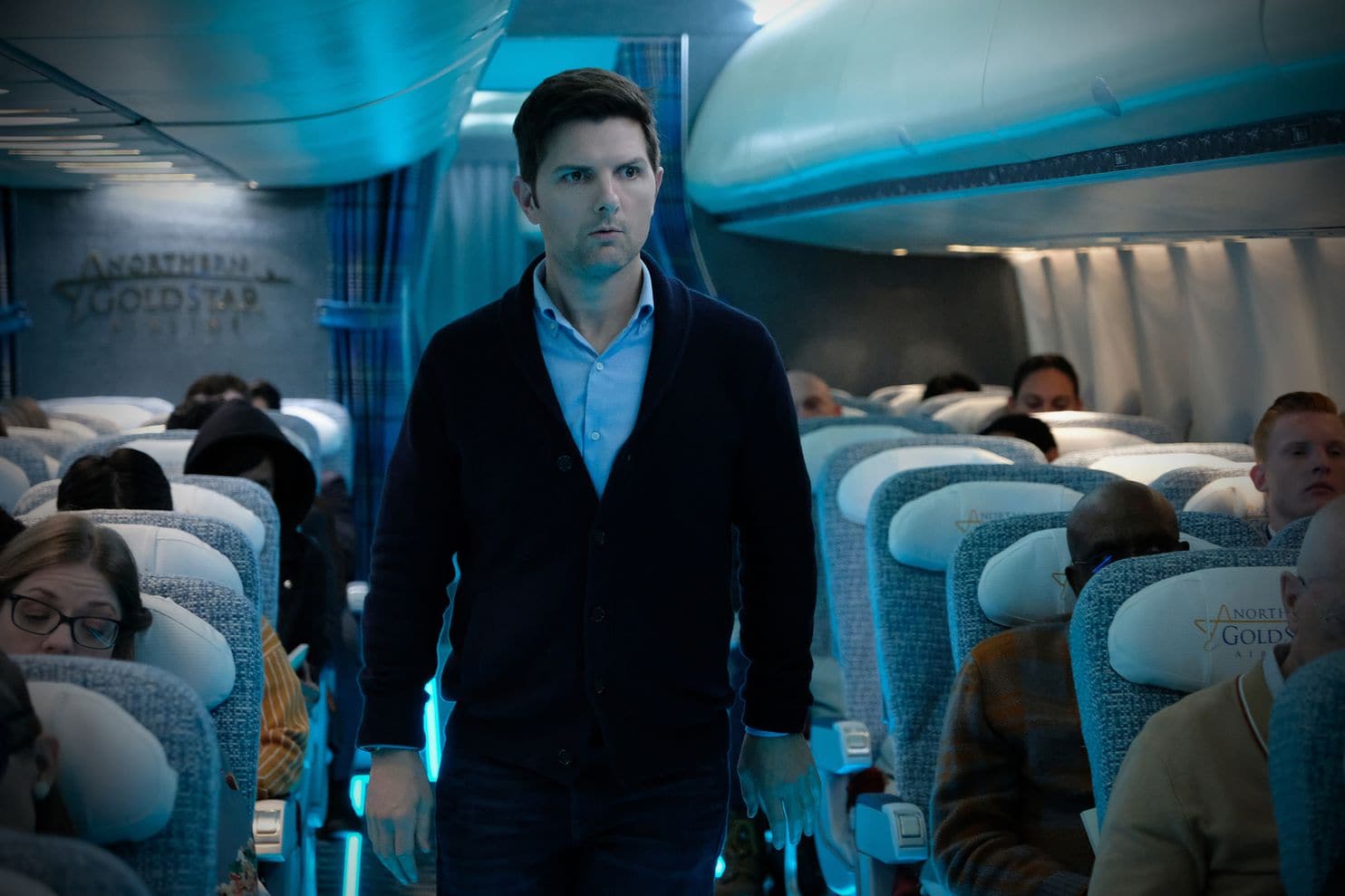 CBS All Access made the strongest gains among established US streaming services in 2019, according to statistics compiled by Parks Associates, although Netflix, Amazon Prime Video and Hulu’s premium SVOD service retain the top three slots.

According to Parks Associates, which measured subscriber growth up to October, before the launch of Disney+ and Apple TV+, CBS All Access made the biggest gains relative to its 2018 performance, rising from eighth to fifth place in the top 10 list.

Disney+’s claim to have signed up 10 million subscribers shortly after its launch would however mean it leapfrogged others on the list to land in fourth place ahead of HBO Now.

The only skinny bundle virtual MVPD service to make the top 10 list was Sling TV in 10th place with 2.5 million subscribers, ahead of rivals including Hulu+ Live TV, YouTube TV and AT&T Now.

“Competition in live streaming services is intensifying as several big brand names are competing for a small but growing slice of the OTT subscription base. Consumers continue to sign up for multiple OTT video services. If this trend holds, many services can continue to grow as the market grows. However, a slowdown will suggest that consumers are finally drawing the line on the amount they will spend each month,” said Brett Sappington, senior research director and principal analyst, Parks Associates

“The Walt Disney Company announced it had reached 10 million subscribers upon initial launch, which would put its Disney+ service fourth on the list, ahead of HBO Now. Their entry, along with Apple TV+ and other direct-to-consumer services upcoming in 2020, has been a major disruptor to the OTT space and will require all players from top to bottom to ensure they are delivering unique value to their subscribers in order to retain their base.”