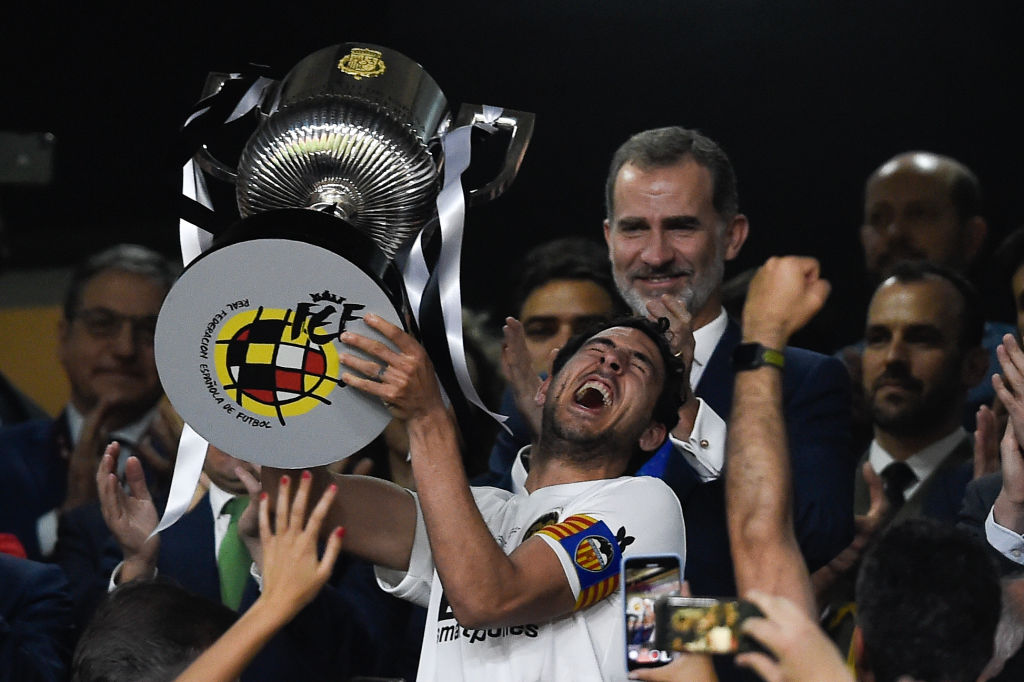 Sports streaming service DAZN has landed rights to Spain’s premier domestic cup competition, the Copa Del Rey, in a raft of markets including Spain and Germany.

The Copa Del Rey will also stream on DAZN in Austria, Switzerland and Japan.

The three-year deal covers the upcoming seasons from 2019/20 to 2021/22 and represents DAZN’s first package of domestic football rights in Spain.

In Spain, DAZN will stream a minimum of 50 matches from the competition exclusively, alongside 15 co-exclusive matches, with each season part of a sub-licensing agreement with Mediaset.

Non-exclusive matches include the final and semi-finals of the competition.

Around 116 clubs will compete in this season’s Copa del Rey, with the final taking place on 18 April. Valencia bested Barcelona to take home the trophy this year.

Jacopo Tonoli, chief commercial officer for DAZN Group, said: “This is a fantastic deal for our fans in Spain, who can now enjoy domestic football on DAZN as the home of the Copa del Rey. DAZN fans can now watch the best teams from Spain battle it out alongside our line-up of premium sport, which includes the Premier League, as part of their existing subscription.

“DAZN is thriving as a better and fairer way to watch the best sport, anytime, on any device, as part of our vision to make sport affordable and accessible for all.”