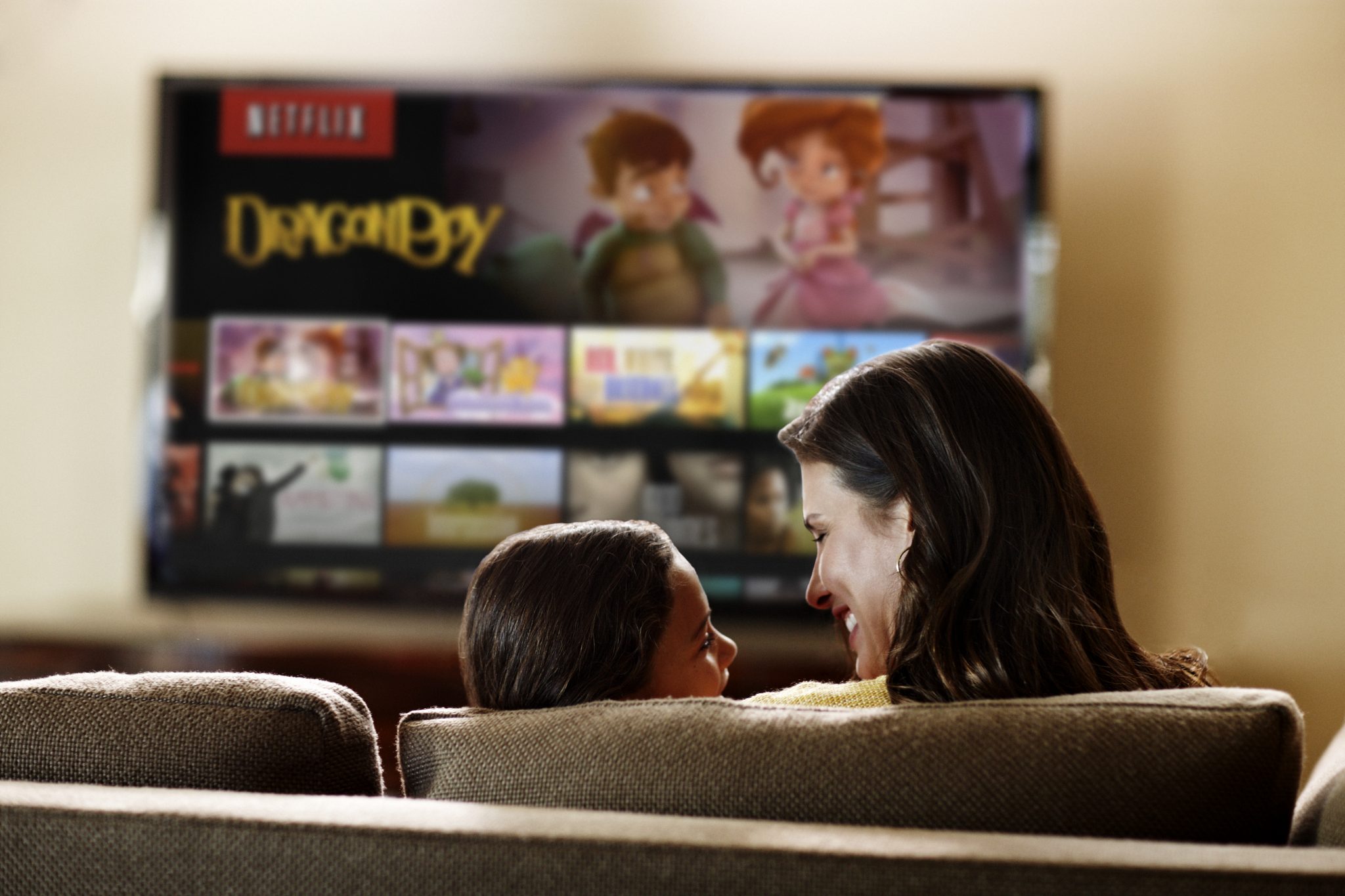 Canal+ Polska has teamed up with Netflix to offer the latter’s films and series, along with Canal+ content, in a single package.

Customers of the Polish pay TV operator that take advantage of the combined offer will be able to receive additional access to Netflix for up to 12 months as a gift.

Canal+ is in fact offering three packages with Netflix. The top end offering is the Superpremium 4K package from Netflix, which gives access to Netflix Premium, offering playback on four screens simultaneously in 4K quality.

Users who sign up to Superpremium 4K will receive Netflix for p to 12 months free for 12 months. The price of Superpremium with Netflix will be PLN139.99 (€32.70) a month for the first year, rising to PLN182.99 therafter.

Canal+ is also offering Netflix as part of its Comfort+ and Extra+ packages. With these two options, subscribers will receive a givt of Netflix Standard, offering playback on two screens simultaneously in HD, free for six months.

Subscribers will also be able to upgrade their Netflix option from standard to premium at any time for an additional PLN9 a month.