Munich-based video-on-demand service Pantaflix has struck a deal with Sony Pictures that it says will significantly expand its advertising-supported VOD proposition. 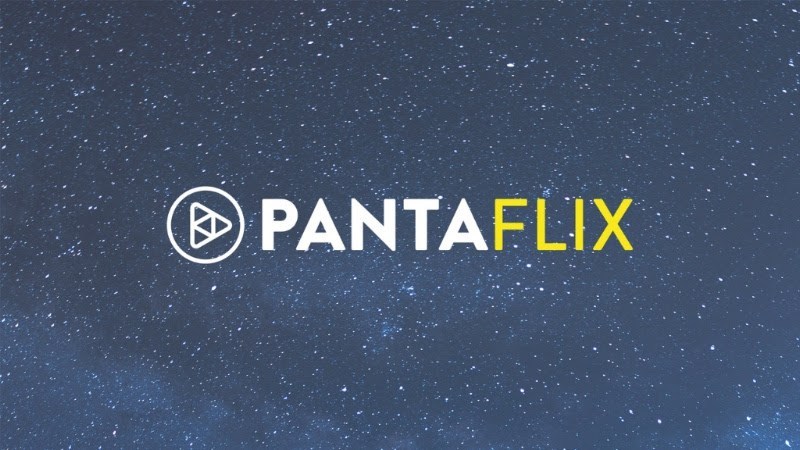 The deal will bring a range of blockbuster movies and all series of Lost Girl, XIII – The Seriesand Charlie’s Angelsto Pantaflix’s AVOD offering.

From December, new content will be available for film and series fans on the Pantaflix VoD platform free of charge and with no need for registration..

Pantaflix, which has until recently focused on a transactional VOD proposition, launched its AVOD service in beta in October, kicking off with the fourth season of engtertainemnt format Krass Klassenfahrt. The fifth seasons is expected to be available on the platform from December 6.

Andreas Ditter, country manager, distribution and networks at Sony Pictures Entertainment Deutschland said: “We are extremely excited about cooperation with Pantaflix. Our partner has an innovative approach to generate further recognition for our content in the relevant German-speaking market.”

Nicolas Paalzow, CEO of Pantaflix said: “The agreement with Sony Pictures Entertainment Deutschland GmbH takes our AVOD offering to a new level and will help us to get more film and series fans enthusiastic about Pantaflix. We are confident that we can position ourselves even more strongly in the dynamic streaming market by offering an increasingly extensive range of products. ”

In addition to TVOD and SVOD, Pantaflix plans to launch a subscription video-on-demand service next year.

While the AVOD service is targeting a younger demographic, the SVOD service will be primarily aimed at Pantaflix’s core expatriate audiences.