Movistar+: ‘TV channels are going to be here forever’

Traditional editorial curation will remain a key part of video services and will not be supplanted by algorithm-driven content discovery, according to a panel of pay TV and OTT TV executives at the Video Exchange Streaming event in London today. 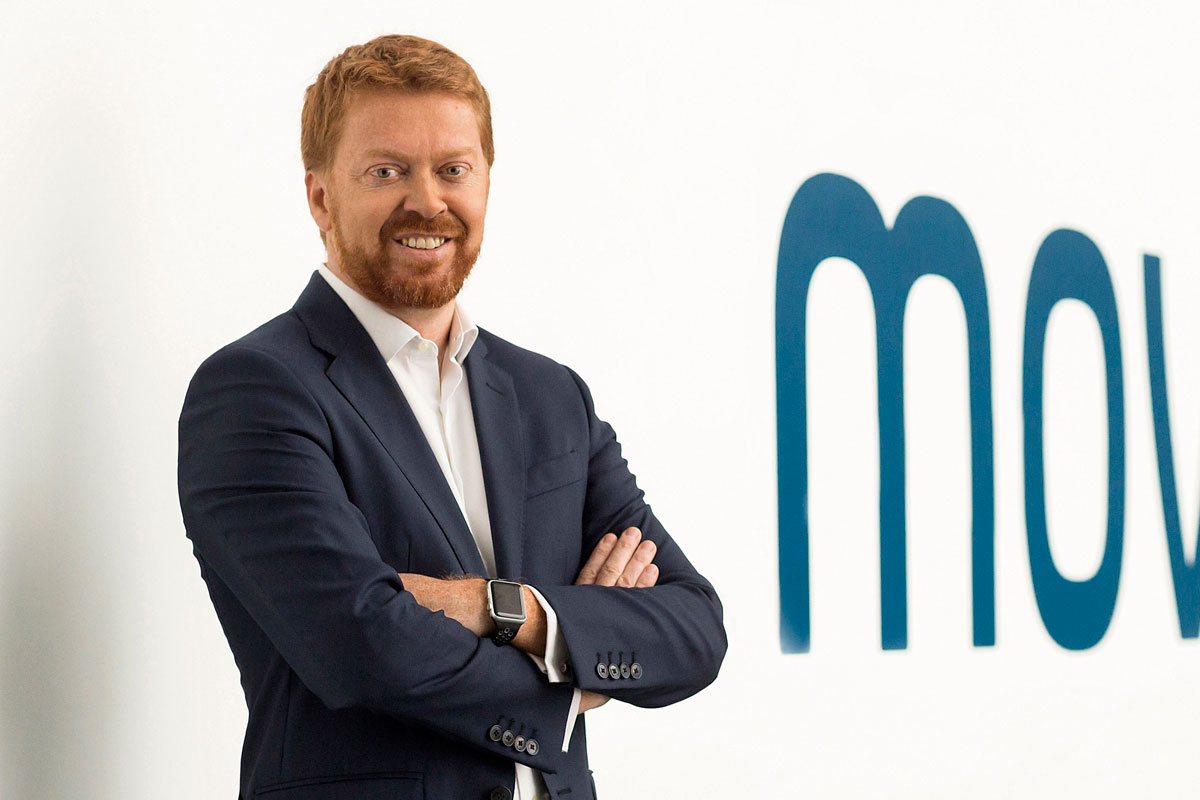 Sergio Oslé Varona, president of Movistar+ said that the concept of the traditional curated channel had staying power and predicted that Netflix would adopt channels as a way to package its content.

While some people will be more inclined to search for content, the concept of a channel created by humans still has value. “At some point the likes of Netflix will have channels,” he said.

Oslé said that there was “no clear winner” between channels and on-demand. “Channels are going to be here forever,” he said.

Oslé said it was easy for Movistar+ to test new channel concepts as pop-up services based around actors or franchises. However, he said, this only works if there is an “external event” that is big enough to pull people to the channel. In general, he said, the traditional concept of the genre-based channel worked better. He cited the example of music radio  stations that are genre-based, a concept that “has been tested for 70 years”.

Osle said the launch of direct-to-consumer services meant it was becoming less clear which companies were competitors and which were partners. While Vodafone had become less relevant as a competitor in Spain, Disney, until now seen as a partner, could potentially emerge as a competitor. On the other hand, Netflix, which had formerly been seen as a competitor, was now a partner, he added. However, he said that Movistar+ and the likes of Netflix do compete in content production, including competing for local talent.

Oslé said service providers ultimately had to find specific niches that matched the things they did best. For Movistar+, distribution and managing the customer is a key part of its offering, he said, pointing out that in the past content producers had passed on “all the risk” to distributors who paid upfront. Now, they are taking a commercial risk by going direct to consumers, meaning that “they have to come up with hits all the time”. He said that they may return to the idea of passing on some of the risk to distributors with a minimum guarantee, providing content to companies that are willing to take the risk of managing the customer relationship with a low margin.

Speaking on the same panel, Olivier Jollet, managing director of Viacom-owned AVOD service Pluto TV said that consumers face “the paradox of choice” and few want to search for new things to watch.

Working with licensors to build curated content within thematic channels is a better model, he said, citing the example of the company’s creation of a Western channel to cater for fans of that genre. “We are doing that with a lot of different genres,” he said.

Jollet said that the explosion in SVOD offerings mean that the free model now offered the best opportunity to grow a new service. He said that “being free is a huge advantage in a world where everything tends to go towards the subscription model”.

Building a solid AVOD content offering often means bringing back older content “that users love” but is “difficult to find” in the offerings of platforms that are focusing marketing their own originals, said Jollet, adding that licensors are now more open to ad supported models.