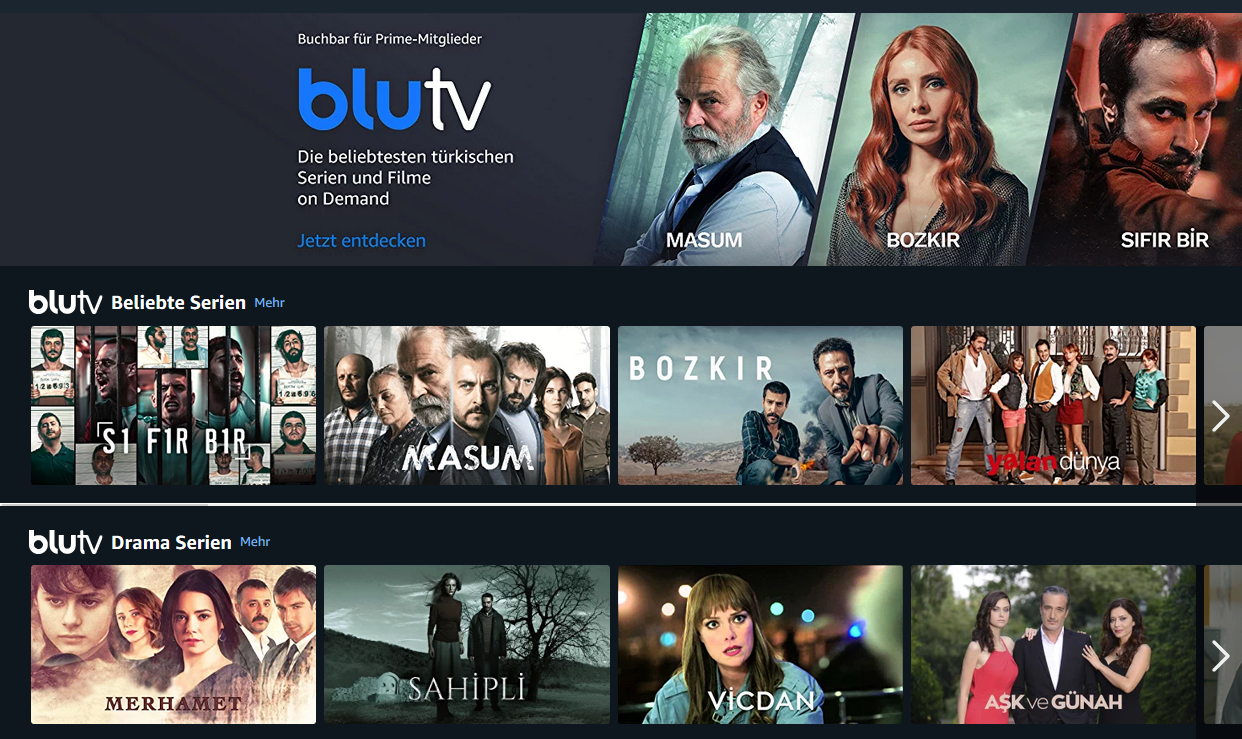 Turkish OTT TV service BluTV is looking to invest in and double its current level of original production, according to Aydın Dogan Yalcindag, speaking at the Video Exchange Streaming conference in London today.

Yalcindag said that BluTV fell short of its subscriber targets in its first year when the service relied on acquired content, but the launch of its first original show in January 2017 had produced a “huge spike in subscribers”. The company has produced both scripted and non-scripted originals since then and is now looking to ramp up its efforts, he said. He said that co-productions will become a more important part of how Blu TV finances new originals.

Yalcindag said Blu TV could compete with Netflix in  by “doubling down on content” in the Turkish market. He pointed out that Netflix has so far only produced one original show for its Turkish service, with plans for five more in the works. However, he cautioned, competition for talent means that Blu TV has a relatively narrow window to establish a leading position.

Yalcindag said that YouTube was also emerging as a competitor, with Turkish producers generating growing revenues from this platform.

Blu TV is not entirely relying on a raft of originals to fuel growth. The service provider is also looking to build an Amazon Channels-like model that attracts other Turkish content providers and removes the incentive to build their own direct-to-consumer services.  Blu TV will “try to become a market place” for other media companies and try to convince them not to start their own services, but to build channels within the Blu TV service, he said.

He said BluTV currently has around 500,000 subscribers, half in Turkey and half in the MENA region.