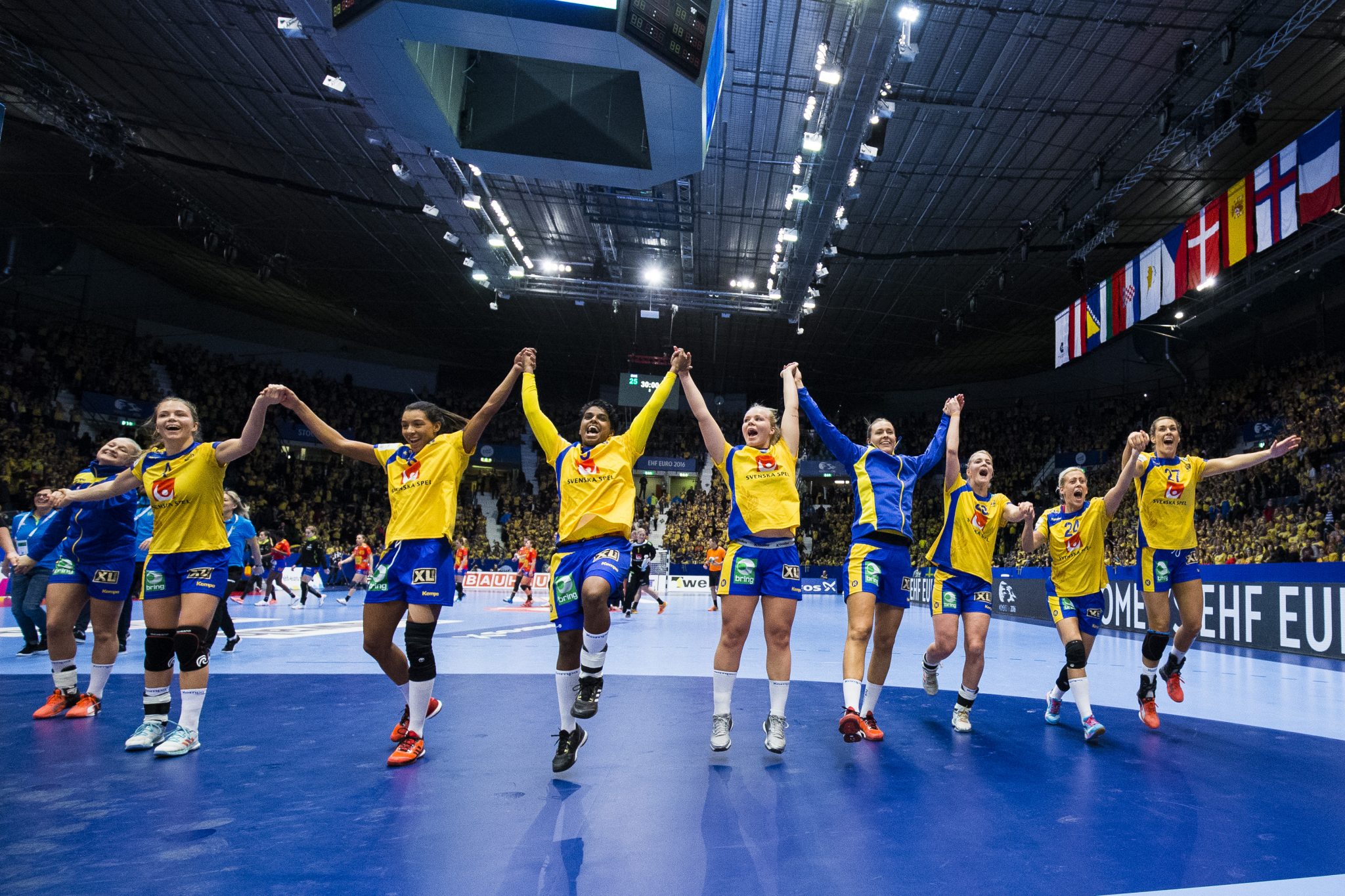 TF1 will be the exclusive free-to-air broadcaster of the championship, airing three matches from the French tema during group stages and the semi-final and final if the French team gets through to that stage. All matches will be co-distributed with BeIN Media, which acquired the rights from Infront Sports, the agency mandated by the European Handball Federation to market them.

Next year’s men’s championship will take place from January 20-26 in Sweden, Norway and Austria, with France taking on Norway, Portugal and Bosnia-Herzegovina in the preliminary round. The women’s competition will take place in December in Norway and Denmark.

France is a leading force in handball. Its women’s team have been world champions twice and were European champions last year, while the men’s team have won six world titles, three European titles and won Olympics golds in Beijing and London.

The two groups have agreed to share the rights to the top 23 fixtures of the competition, comprising 12 group stage matches, including the opening matches of the French team, along with five last-16 matches, three quarter finals, the set finals and the final.