Viacom International Media Networks (VIMN) has named Ben Frow as director of programmes for its UK operations, promoting him with an expanded brief that involves being responsible for all content for the company’s TV networks and associated streaming services in the UK. 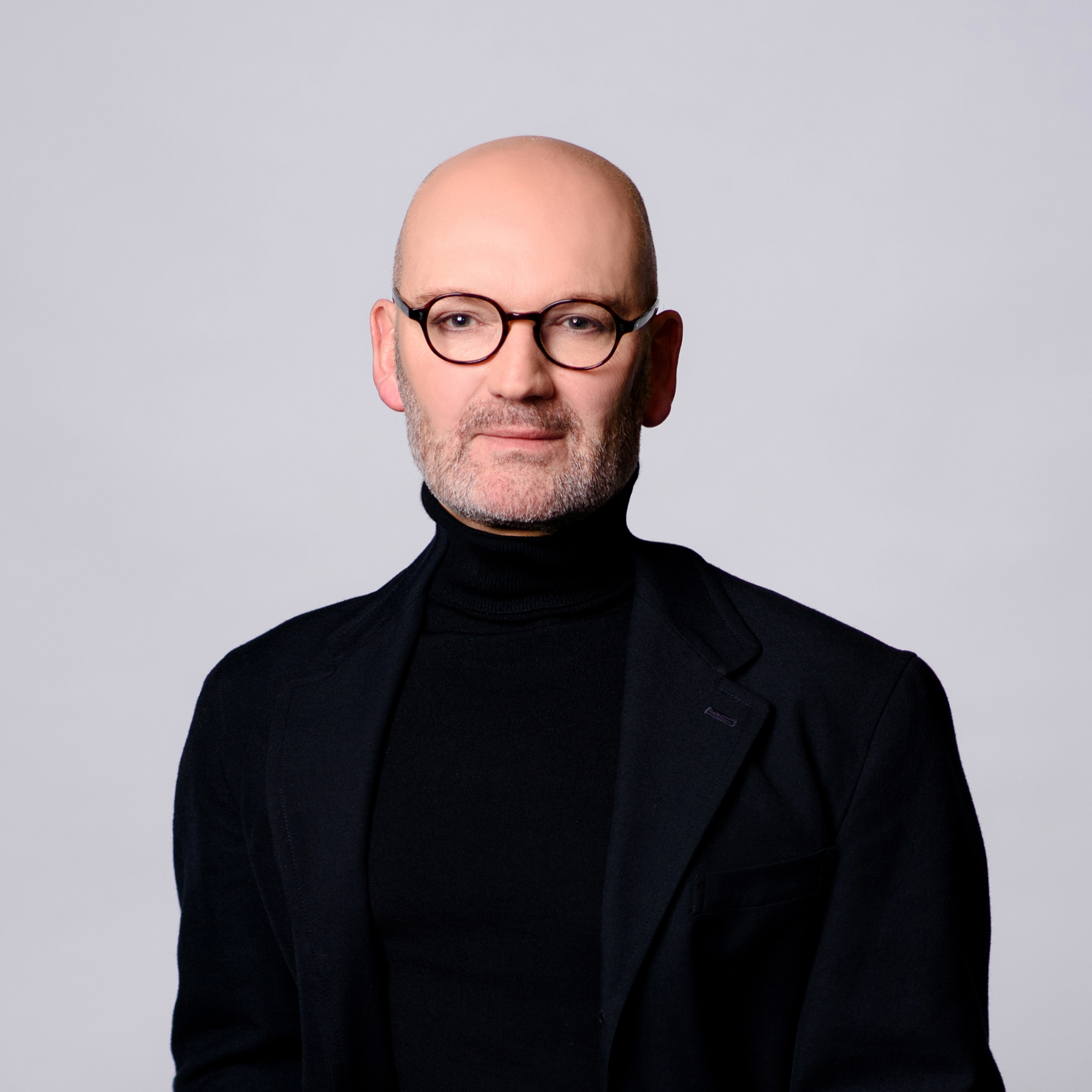 He will take up the new role with immediate effect, reporting in due course to the incoming President of VIMN’s operations in the UK, Northern and Eastern Europe, Maria Kyriacou.

The promotion means Frow will add Comedy Central, MTV, Nickelodeon and Paramount Network to his existing remit as director of programmes for Channel 5.

With control of Viacom’s entire UK content budget, Frow will be tasked with aligning editorial strategy between the brands to increase content sharing opportunities across the portfolio, as well as with maximizing commercial impacts across its owned and operated streaming platforms, such as My5, in addition to its linear TV networks and third-party VOD platforms, according to VIMN. He will also focus on developing formats that can be deployed across Viacom’s branded networks internationally.

Viacom said that the restructuring of management roles would mean a more efficient deployment of its resources that would release extra funding for original commissions for each of the brands in its portfolio.

David Lynn, president, CEO of VIMN, said: “Ben is a creative tour-de-force who has transformed Channel 5’s reputation and helped it to outperform its competitors while becoming sustainably profitable for the first time. There really is no one better qualified to take the creative helm of our UK brand portfolio at what is a transformational time for our business. I’m very confident this cross-brand, cross-platform editorial structure, under Ben’s direction, will set us up optimally for further success in the UK’s intensely competitive and fast evolving media market.”

Frow said: “I love a challenge, and the chance to work across a bigger portfolio is irresistible. This new role gives me, and the teams, the opportunity to be even more creative, even more imaginative, even more ambitious across some of the biggest brands in television. What’s not to like!”