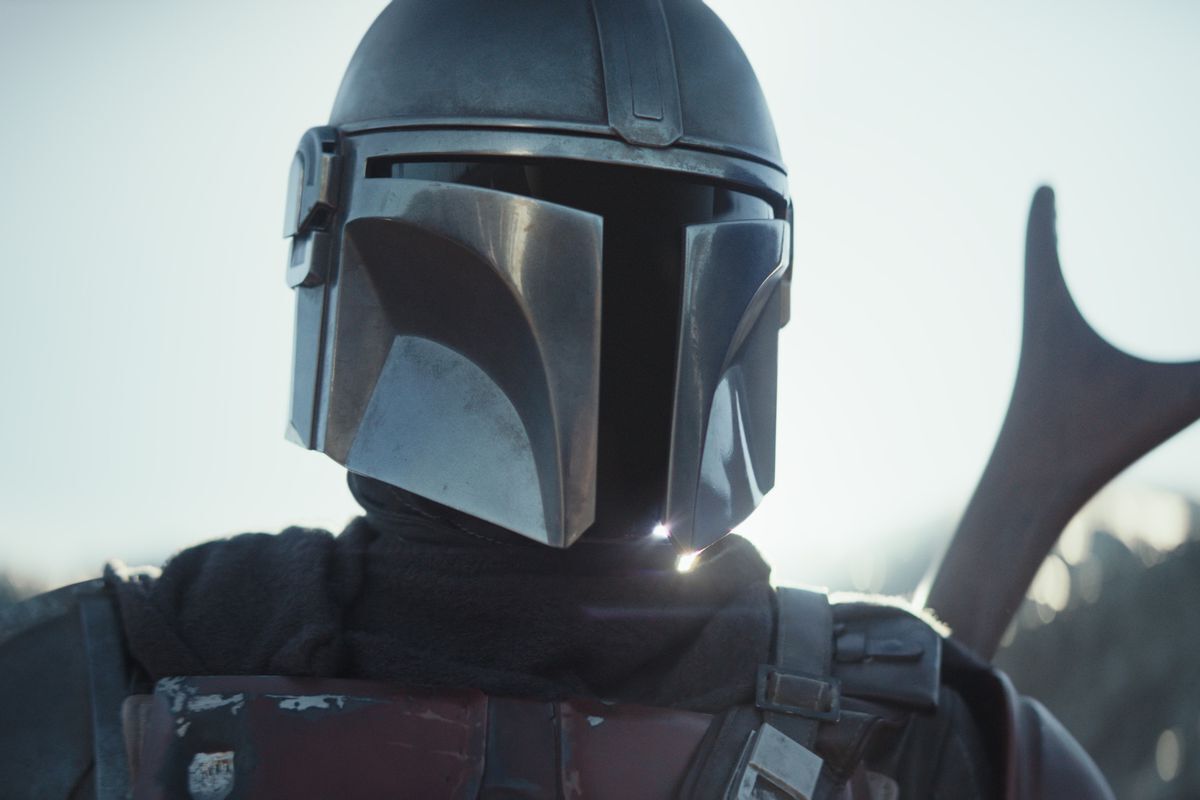 Disney+ has been downloaded more than 15 million times and generated US$5 million via in-app purchases since its launch less than two weeks ago, according to new research.

The data, provided by US research outfit Apptopia, helped power shares in the Mouse House to an all-time high of US$151.64 on Tuesday, although Disney+ growth has not impaired rivals.

The Disney+ app was downloaded 15.5 million times between 12 and 24 November for Apple and Android devices, Apptopia said, with US-based customers accounting for 86% of the total.

The research, which only focuses on downloads onto mobile devices, also found that Netflix, Amazon’s Prime Video and HBO had been “unaffected by Disney+”, with “download and user session trends uninterrupted from their trend lines.”

Disney rolled out its new streaming service in the North America and the Netherlands on 12 November, although technical difficulties marred the launch for some.

However, the research suggests it did little to damage the service’s uptake, although the figures detail the number of Disney+ app downloads, which does not necessarily equate to subscribers.

The Mouse House also struck a far-reaching deal with US telco Verizon to provide a year’s free Disney+ to selected customers, further complicating how many paying subscribers the new service has attracted. The service is expected to have secured more than 100m subscribers by 2025, according to Digital TV Research.

The fledgling streaming service and its slate of originals – particularly The Mandalorian – were met with critical acclaim shortly after launch, with North American users praising the vast array of content on the platform.

Launching with over 500 movies and 7,500 TV episodes, Disney+ is competitively priced at $6.99 per month or $69.99 per year. Disney originals such as High School Musical: The Musical: The Series, and the live action remake of Lady & The Tramp are all on offer.

Series and movies from the Marvel Cinematic Universe, including the highest grossing film of all time, Avengers: Endgame, are also available, plus content such as The Simpsons, James Cameron’s Avatar, both of which were acquired in the $71bn 21st Century Fox deal, and the first 4K versions of the original Star Wars trilogy.

Separately, Google is offering three months of Disney+, the new streaming service from Disney, free of charge to users who purchase a new Chromebook.

The offer is valid for Chromebook purchased between now and January 21.

The tie-up between Disney and Google is the latest marketing partnership struck by the studio to drive take-up of its new offering. The company has already teamed up with US service provider Verizon to give new and existing Verizone Wirele3ss customers on unlimited data plans a year’s subscription free of charge.