Media reports this week suggest that European football’s heavyweights are bracing themselves for a seismic shift in the way they generate revenue for their live rights, with OTT becoming an increasingly important alternative to pay TV. 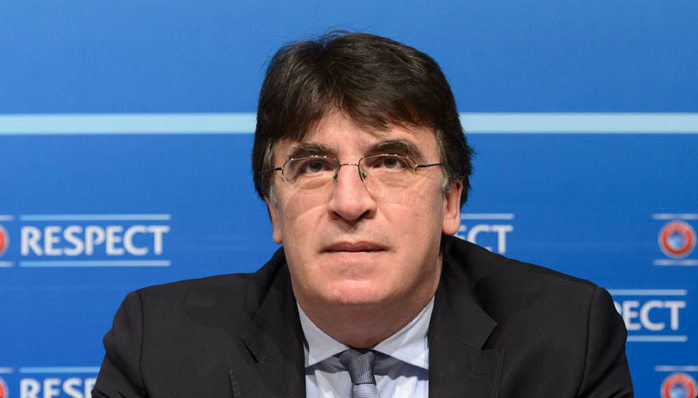 Over the weekend, the FT reported that European football’s governing body UEFA is planning to show Champions League matches via its own OTT service in some territories when the next rights cycle commences in 2021. While UEFA will still conduct rights auctions in its major revenue-generating territories, the FT reports that general secretary Theodore Theodoridis may abandon selling rights to TV networks in some markets and provide matches via a streaming service instead. “For now, we have lots of [broadcast] partners and are looking forward to continuing our partnerships,” Theodoridis told the FT. “We just want to have alternative options.”

UEFA has been evolving its OTT strategy for much of this year. In June, the governing body launch its own over-the-top (OTT) streaming platform UEFA.tv and started by offering live women’s, youth and futsal content. As such, it will be a relatively straightforward move technically to add Champion’s League.

Separately, José Carlos Franco, technology director of Spain’s La Liga, has told Spanish news agency EFE that his organisation is also anticipating a big shift towards OTT. Currently, OTT accounts for 8% of the league’s audiovisual revenues. But Franco told EFE that this could rise to 20% for the 2020/22 contract period and 50% by 2026: “We are comfortable with the model we have, but we do not know where the market is going. If conditions change, we cannot improvise a platform like this in a day. It takes years to be operational and have an important database.”

As part of its preparation for OTT, the governing body launched its LaLigaSportsTV platform eight months ago. LaLigaSportsTV currently has 410,000 registered users and streams content from over 30 sports, including football, handball and basketball.