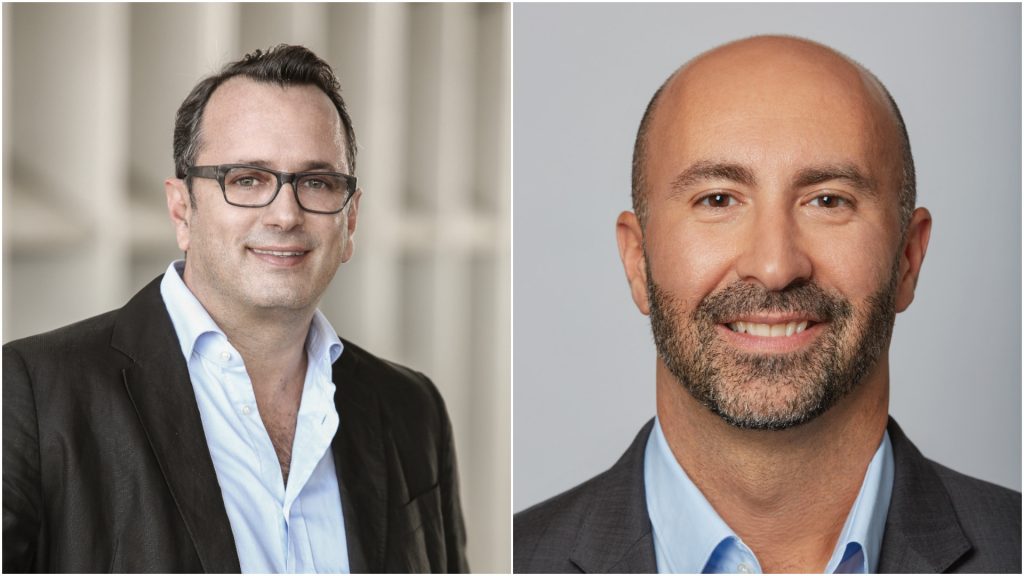 Both will report to David Lynn, president and CEO of VIMN.

In his role, Gazzolo will initially focus on accelerating the rollout of Pluto TV across international markets, starting with a major launch across Latin America in early 2020. Gazzolo will also have a remit to further establish VIMN’s premium D2C products in partnership with its distributors.

The exec will oversee the creation of an “integrated Viacom International Studios operation” that manages original content creation assets across ViacomCBS internationally.

Gazzolo has already played a significant role in the growth of the company’s VOD presence, and has worked on products and services such as Paramount + and Noggin, along with Pluto TV – which Viacom acquired at the start of 2019.

He said: “With ViacomCBS’ position as one the world’s most important content creators and distributors, it’s an extraordinary moment to help drive the expansion of both Pluto TV and OTT internationally, which is the fastest growing part of the video business; and at the same time, create a unified international studio for Viacom – when the demand for content has never been greater.”

David Lynn, president and CEO of VIMN, said: “Pier is a uniquely dynamic executive and has an unrivalled track record of growing revenues for the entire VIMN ecosystem.  Pier’s vision and leadership in acquiring and integrating both Telefe and Porta dos Fundos for the Americas business was a step-change for Viacom in the region and enabled the creation of a studio business, not just for the Americas, but for all of Viacom International. Additionally, Pier’s leadership in the streaming and OTT space has driven subscriber growth and established VIMN as a key player in OTT in the region partnering with MVPD’s and mobile operators. I’m confident that Pier will apply the same vision and rigor to launching these key business lines for Viacom International as we continue to super serve our distribution partners.”

Acosta said: “I couldn’t be more excited to take on this role. It’s been my privilege to partner with Pier during such a transformational period for our business. The VIMN Americas team is expert in driving value through its ability to adapt to the ever-changing media landscape through innovation, content entrepreneurship, and passion. I look forward to continuing to work with them and our partners as we create and distribute winning content, products and experiences for the region.”

Lynn said: “JC’s understanding of the entertainment industry, strategic expertise and deep knowledge of both VIMN and the international television market make him ideally suited for his new role. JC’s tenure with VIMN and impact on the business to date, will ensure both a seamless leadership transition and a continued growth trajectory for our Americas operations. JC played a key role in the transformation of the VIMN Americas business, integrating and managing Telefe and Porta dos Fundos, and is ideally equipped to take VIMN Americas through its next stage of growth.”