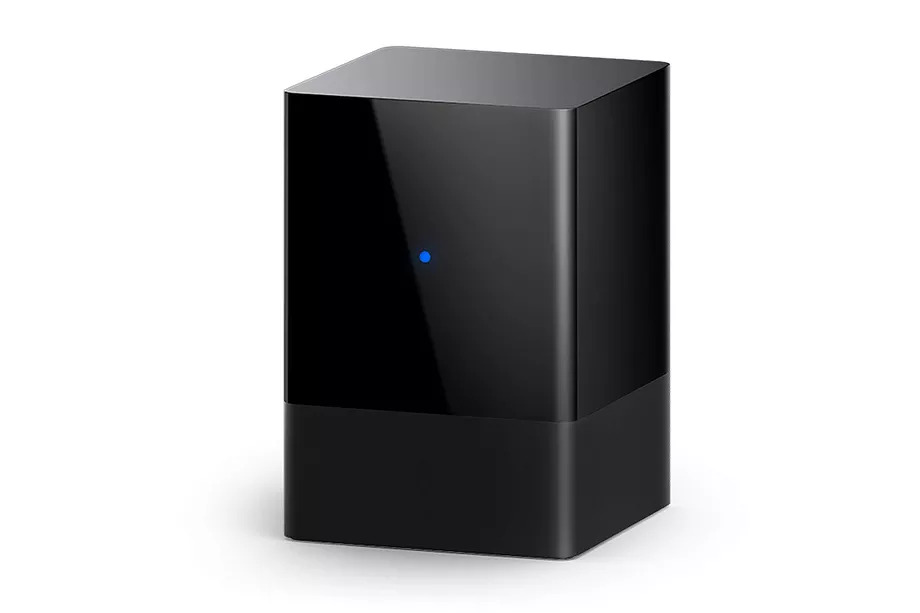 According to new research from Parks Associates, more than 90% of these smart device owners in the US have an OTT subscription, compared to 72% of all US broadband households.

Unsurprisingly, Netflix was the most popular OTT service among these device owners, with over 60% saying they have a subscription to the service. This compares to a little more than 50% of US broadband households.

The research also found that nearly 40% of smart speaker/display owners own 12 or more connected CE devices, compared to 22% of all households.

Voice is becoming an increasingly integral part of TV viewing, with many sets and set-top boxes integrating assistants such as Alexa and Google Assistant. Amazon Fire TV devices themselves can be directly controlled from other Alexa products.

The ubiquitous online company has also just announced the launch of a new Fire TV accessory called the Fire TV Blaster. The inexpensive IR blaster is designed to let users control hardware, such as a STB or an amplifier, with their voice. This interactivity extends to switching inputs and controlling power, volume and playback.

The one caveat is that the device does not include a speaker or microphone, with another Alexa device being required. However, in its branding Amazon has been assertive in stating that the US$35 Fire TV Blaster is not a standalone device, and that it is designed to work in tandem with other Alexa products.