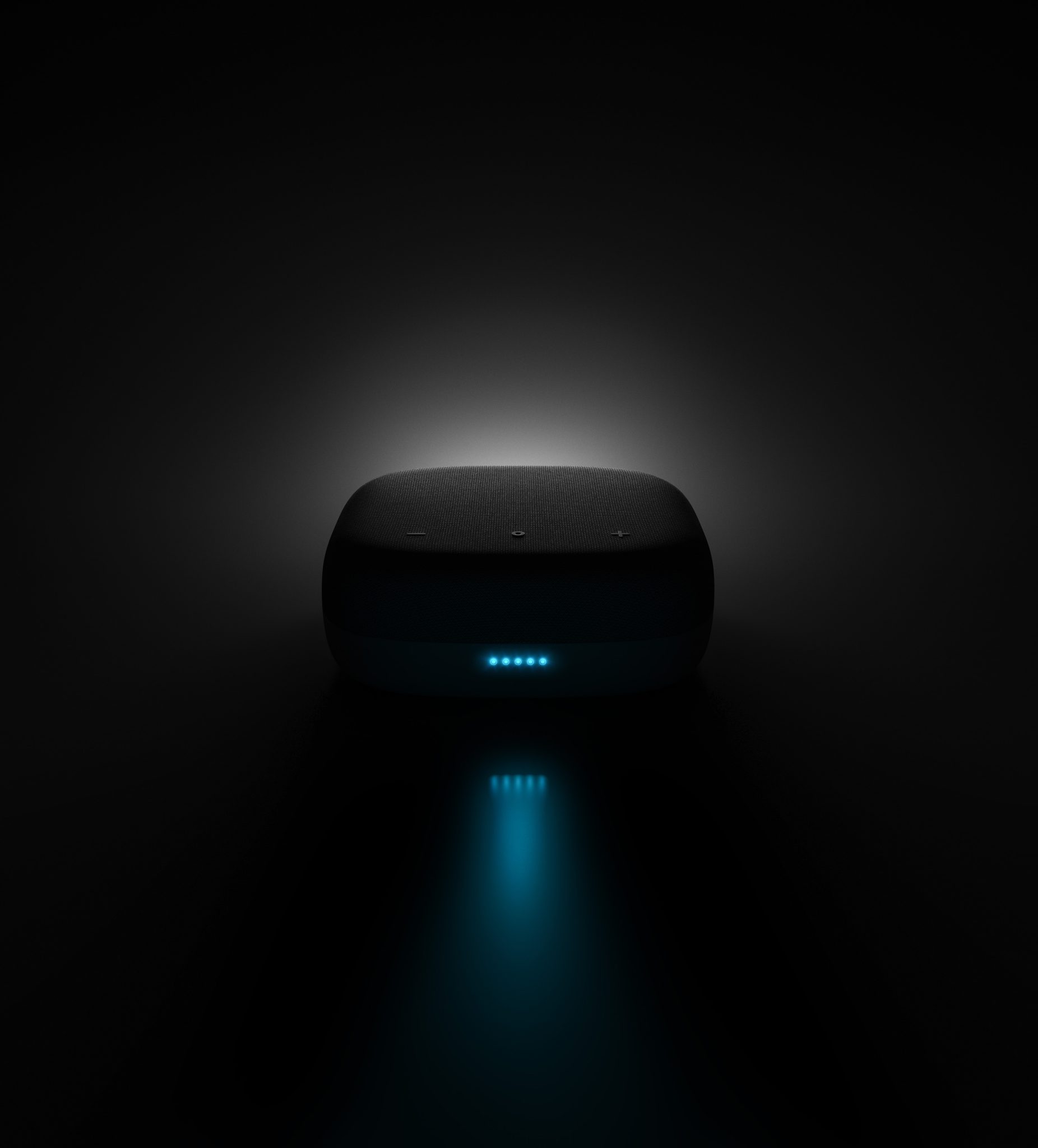 Swisscom has launched a new TV box that will serve as a smart home control centre with an integrated voice assistant.

Swisscom has also revamped its TV user interface as part of the launch.

The new box comes with a new voice assistant that can be used to control the TV, including switching channels, launching an app, searching for content to activating the radio function or launching a Spotify playlist.

The voice assistant can also be used to control smart home devices such as switching on a networked light or activating pre-programmed smart home functions. It reverts to standby after seven seconds of not being used and can be switched off by users. Swisscom also plans to add a telephony function to the box next year.

The TV box can be integrated with Swisscom’s new Internet-Box 3 which is one of the first deployed routers to support the new WiFi 6 standard, delivering up to 4.8Gbps around the home. Swisscom plans to launch a WiFi-6 compatible WLAN box next March which the operator says will deliver high-speed WLAN to all parts of the home.

Swisscom is currently testing 10Gbps internet with selected customers and plans to roll this out to FTTH homes from next March.

CEO Urs Schaeppi said that Swisscom had “decided to take a big leap into the future by combining all the developments of the last few years in a single box: the new Swisscom Box” to solve the issue of smart home compatibility for user that do not want to commit to a single manufacturer of devices.

“Voice is the remote control of the future. With the Swisscom Box, we are laying a strong foundation on which we can build in the future, successively rolling out additional services and added convenience – for Swisscom solutions, but also for devices from different manufacturers, especially in the smart home sector,” said Dirk Wierzbitzki, head of residential customers and member of the management board.

“A number of years ago, we revolutionised television by rendering recordings and film archives unnecessary. Now, we are going one step further and starting a journey that aims to bring not only all content offerings, but also all smart home features on a single platform.”

Swisscom’s TV service has gone through a number of iterations over the years, including the original Microsoft TV-based service, the Android-based Swisscom TV 2.0 and, more recently, the operator’s Entertainment OS3 offering.