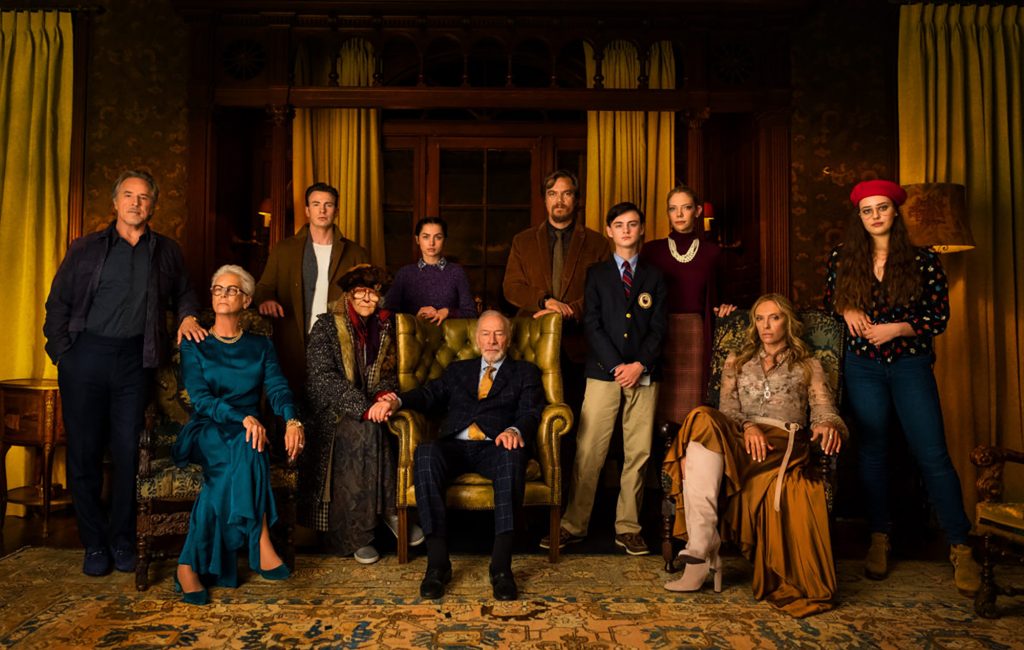 Amazon is set to be the first-window streaming home for Lionsgate films in the UK, beginning in January.

The platform has struck an output deal with the studio that covers recently released and forthcoming theatrical feature films.

The multi-year deal begins on 1 January 2020 and will allow Prime members access to films such as Angel Has Fallen, Rambo: Last Blood and Lionsgate UK’sThe Personal History of David Copperfield. The agreement also encompasses upcoming films such as Knives Out, action epic Midway and Bombshell.

The deal comes as SVOD players such as Netflix and Amazon aggressively move to shore up their content offerings in the face of encroaching competitors such as Disney+ and Apple TV+ newly launched in the market.

Netflix revealed Wednesday (13 November) that it has struck a multi-year output deal with Viacom-owned broadcaster Nickelodeonfor original animated feature films and TV series – a strategic move that will bolster kid and teen-friendly content on the platform. A monthly sub for Netflix’s basic package in the UK costs £5.99 ($7.70), while a monthly Amazon Prime membership is £7.99 ($10.20) per month.

Jim Packer, president of worldwide TV and digital distribution for Lionsgate, said: “We’re delighted to expand our longstanding relationship with Amazon to bring our films to their Prime Video service in the UK. It is a great new collaboration with an important content partner in the worldwide arena, underscoring the breadth and depth of the Lionsgate slate.”

Martin Backlund, head of content UK for Amazon Prime Video, added: “We’re excited to be bringing Lionsgate’s slate of compelling movies to Prime Video. Our customers will be delighted that Lionsgate’s Hollywood and British blockbuster movies are coming to Prime Video.”