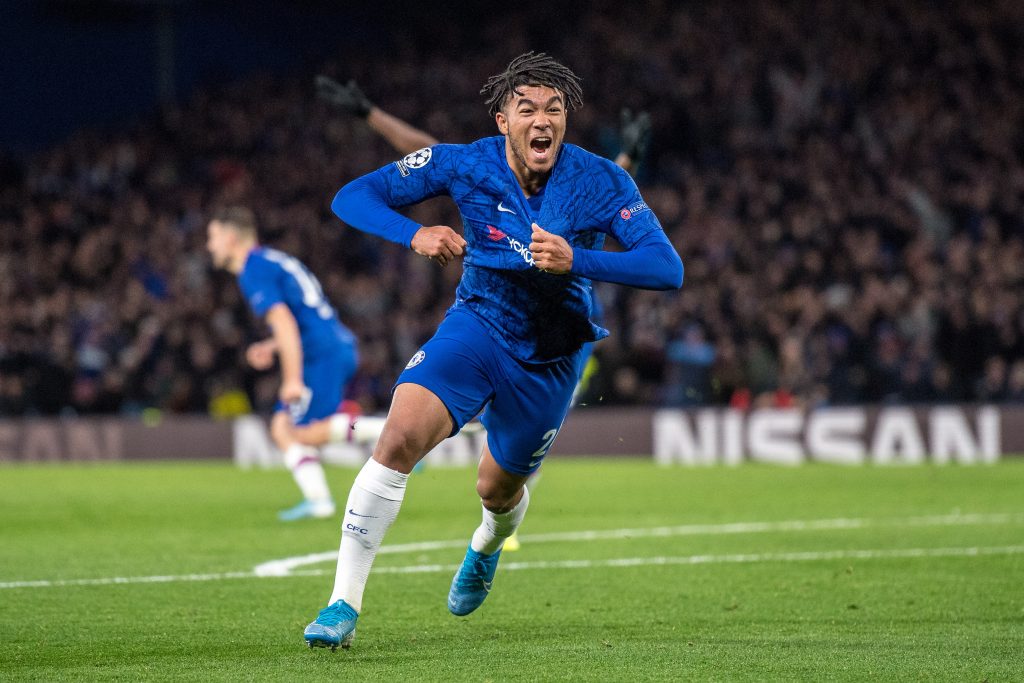 BT has retained the rights to the Champions League in the UK.

Marc Allera, CEO of BT’s Consumer Division, said: “We’re delighted to remain the home of UEFA Champions League in the UK. BT Sport leads the way when it comes to UEFAChampions League coverage, and we’re very excited to continue to bring our world class coverage to one of the most exciting football competitions in the world – whether that’s broadcasting 12 games simultaneously or delivering industry leading images in 4K UHD.

“With increasingly more ways to watch our content, with more games on show than ever before, and alongside our excellent line up of other competitions and sports, BT Sport isgoing from strength to strength.”

UEFA marketing director Guy Laurent Epstein said: “UEFA is delighted to continue its strong partnership with BT until 2024. All matches will be available across the BT Sport channels and digital services and in addition UK football fans will be able to enjoy club competition highlights for free on social media each match week, as well as the finals to the UEFA Champions League, UEFA Europa League and the newly formed UEFA Europa Conference League. Its high quality production and programming standards set the bar for the industryand audiences will continue to enjoy the competitions in new ways via BT’s innovativeapproach as it showcases new technologies.”

BT shocked the industry in 2015 when it made a bid of almost £900 million per season for exclusive rights to the competition, along with second-tier European club football competition the Europa League. This was improved upon in the following cycle with a record £1.18 billion deal.

The news will serve as something of a relief for BT, which had faced a serious challenge to the rights for the first time since it initially won them in 2015.

Sky, which held the rights prior to BT, reportedly launched a serious bid much to the surprise of BT. Emboldened by the extra funding of Comcast, it was believed that Sky hoped to seize rights to the competition to complement its £3.6 billion per season English Premier League deal.

UEFA has managed to protect the value of the Champions League rights, contrasting with the Premier League which saw domestic revenue drop by 8%. Sky and BT are paying a combined £4.464 billion per season, compared to the previous deals valued at a combined £5.136 billion

In the US, CBS secured English-language rights to the competition in a surprising move. The broadcaster had not aired football since the closure of the North American Soccer League in 2017. There have also been continued rumours of UEFA considering taking the 2024 final of the competition to New York.