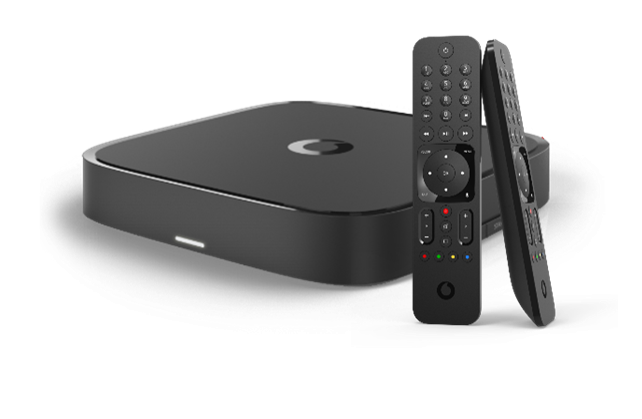 Vodafone Espana has announced the launch of a range of new TV packages.

The operator has launched five new packs that include sports, music and entertainment ranging from €0-10 per month.

Vodafone said that the packages “complete its commitment to offer a more flexible television in which customers choose only the contents that really interest them to watch both at home and on the go.”

Available for new and existing customers the packs will launch on November 18.

The first is the €5 per month sports pack. This contains channels such as Eurosport 1 and 2, Fight Sports, Betis TV, Barça TV and Surf Channel.

The music pack at €10 per month includes access to music streaming platform Tidal and will also offer exclusive content such as live concerts along with customisable music channel MyMTV Music – the latter being exclusive to Vodafone.

Other packs include the €10 per month Adult pack, featuring more adult-oriented content from the Placer TV app and Vivid TV channels; the Hunting Pack at €7 per month which focuses on hunting, fishing and nature content; and the free Universal pack, featuring news programming from channels like CNN, BBC World, Deutsche Welle and France 24.

These packs complement a range of thematic packs that Vodafone launched in April. These earlier-announced packs include the likes of HBO Spain, FOX Now, Amazon Prime Video and Starzplay.

The news follows a mostly successful set of quarterly results for Vodafone. Following a Q1 that was marred by difficult markets in Spain and Italy, the company has seen stabilisation in the mediterranian along with a positive initial impact of the recently acquired Liberty Global assets in Germany, Hungary, Romania and the Czech Republic.

Overall, the operator recorded organic service revenue growth of 0.3% for the half year. It also adjusted its earnings forecast for the year to €14.8-€15.0 billion, up from its previous forecast of €13.8-14.2 billion.