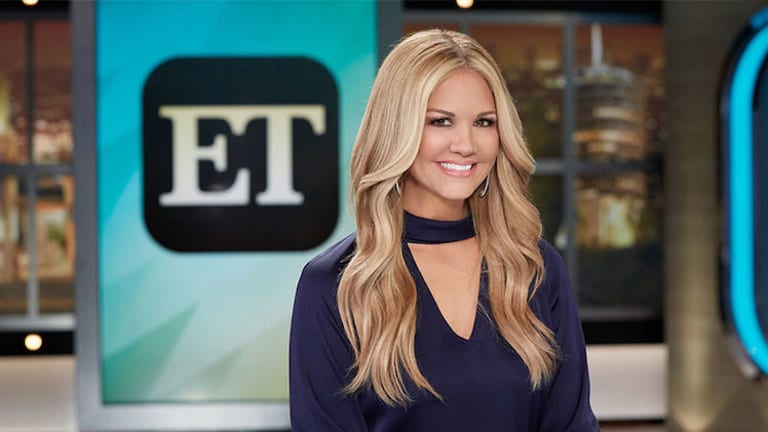 The channels are ET Live, CBSN New York and CBSN Los Angeles. ET Live is a 24-hour digital version of the entertainment television newsmagazine Entertainment Tonight that features entertainment news, celebrity interviews, features, and behind-the-scenes footage; while the other two channels are live local news streams from their respective cities.

The launch of three new channels was initially announced by acting CEO Joe Ianniello during the company’s quarterly earnings call.

Ianniello also hinted at further integration with Pluto, saying that there will be “more announcements” on the subject “in the coming weeks.” He added that the AVOD model of Pluto is “win-win, because it’s greater distribution. It’s the top of funnel like we’d like to say.”

On the three just-launched channels, Jeff Shultz, Pluto TV’s EVP and chief business officer, said: “CBS Interactive has long been an integral partner for Pluto TV. We are excited to continue to grow this relationship and extend new value to the Pluto TV audience together.”

This announcement is part of the companies’ collective promise that their OTT platforms will see a boost from the merger.

In August, Ianniello said: ““This deal will allow us to share our premium content and marquee brands in order to drive growth in both these areas. Just think about getting content from Nickelodeon, BET, MTV and Comedy Central to CBS All Access and Paramount movies to Showtime. And also imagine our AVOD properties like CBS sports HQ and ET Live being added to Pluto.”

In August, the companies confirmed the merger which had previously been attempted a number of times. Gobally, the combined ViacomCBS will reach in excess of 4.3 billion cumulative TV subscribers and broadcast networks in more than 180 countries.