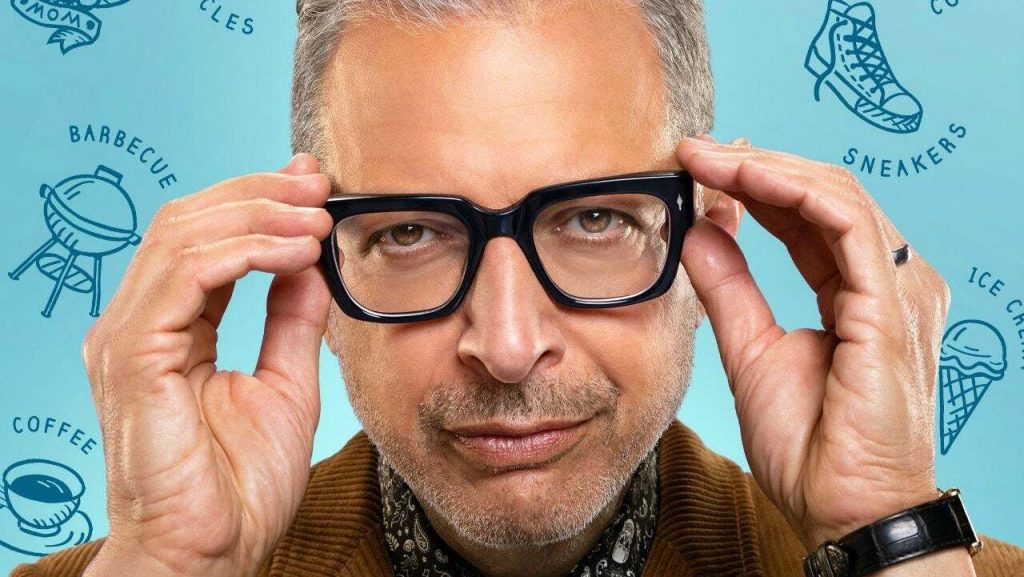 Disney+ original, The World According To Jeff Goldblum

Despite technical hitches along the way, the initial launch of Disney+ has proved to be very successful for the mouse house, with the company already attracting 10 million sign ups.

In a statement, the company said that over 10 million people had signed up for a one week free trial across the US, Canada and the Netherlands.

This far surpasses the expectations of analysts which had projected Disney+ would reach 8 million subscribers by the end of the year, and does not even include Australia and New Zealand where the service launches on December 19.

In other successful news for Disney,  the platform’s smartphone app was downloaded more than 3.2 million times in the first 24 hours.

According to researchers at Apptopia, the app was downloaded millions of times across its three available markets of the US, Canada and the Netherlands. By contrast, the report points out, the Netflix app was downloaded 140,000 times during that 24 hour period in the three countries.

The vast majority of downloads (89%) were done in the US, with 9% in Canada and only 2% in the Netherlands – where Disney+ had previously launched in a test phase in September. The app currently sits atop the charts in Apple’s App Store in the US and Canada, and is in second in the Netherlands.

The success of the service will only serve to make Disney fans throughout the rest of Europe green with envy, with users in the UK, France, Germany, Italy and Spain having to wait until March 31.

While many have criticised the delayed launch, Disney’s £800 million per year deal with Sky runs until 2020, and many streaming rights are tied up in this.

The UK in particular is very excited for the service which has received minimal promotion in the county. A new report from AudienceProject has found that 31% of future Disney+ users in the country plan to unsubscribe from Netflix, while Amazon Prime Video and Now TV are on the chopping block for 23% and 17% of future users.

Rune Werliin, chief product officer at AudienceProject said: “The entrance of Disney+ into the battleground of UK streaming services is set to radically change the state of play. Netflix’s reign could be in question, as thousands of UK consumers consider switching from its service to Disney+. By this time next year, we could be looking at a very different picture when it comes to digital TV subscriptions and usage.”