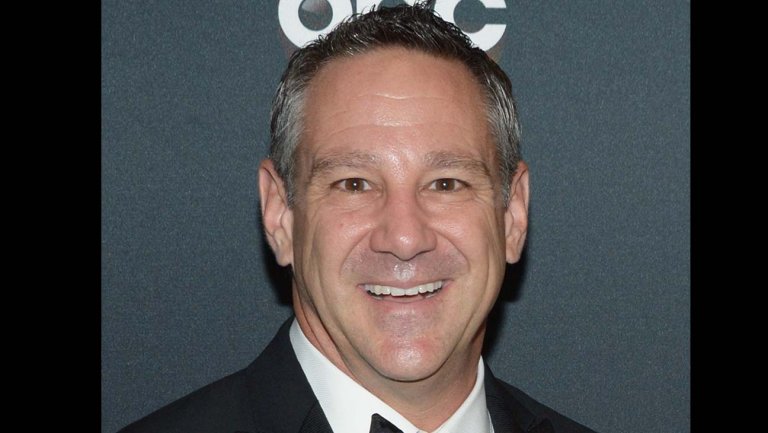 His departure comes as part of a restructure at Apple, where studio chiefs Zack Van Amburg and Jamie Erlicht have brought development and current programming into a single entity.

Head of docs, Molly Thompson, continues to work across current nonfiction programming and shows in development. She landed at the streamer in April having previously worked at A+E Networks.

Former Sony Pictures Television exec Rozenfeld is leaving to return to production with his company Half Full Productions, which has a first-look deal with the tech giant.

Rozenfeld was an early hire by Van Amburg and Erlicht, who had also previously worked at Sony. He had also had stints at ABC Studios and 20th Century Fox TV.

Apple launched its TV service to mixed reviews last week, with four of its headline original drama series already extended into second seasons. See, For All Mankindand Dickinsonhave all been renewed for second seasons, with The Morning Showreceiving a two-season commission from the outset.

The long-awaited Apple TV+ debuted 1 November in more than 100 countries and is priced at $4.99 a month, following a seven-day free trial.

The platform, which is available on iPhone, iPad, Apple TV, iPod Touch and Macs, also offers series including The Elephant Queen, Helpsters, Snoopy In Space, Ghostwriterand projects from Oprah Winfrey. Other originals set to launch in subsequent months include Servant, Truth Be Told, Little America, The Bankerand Hala.